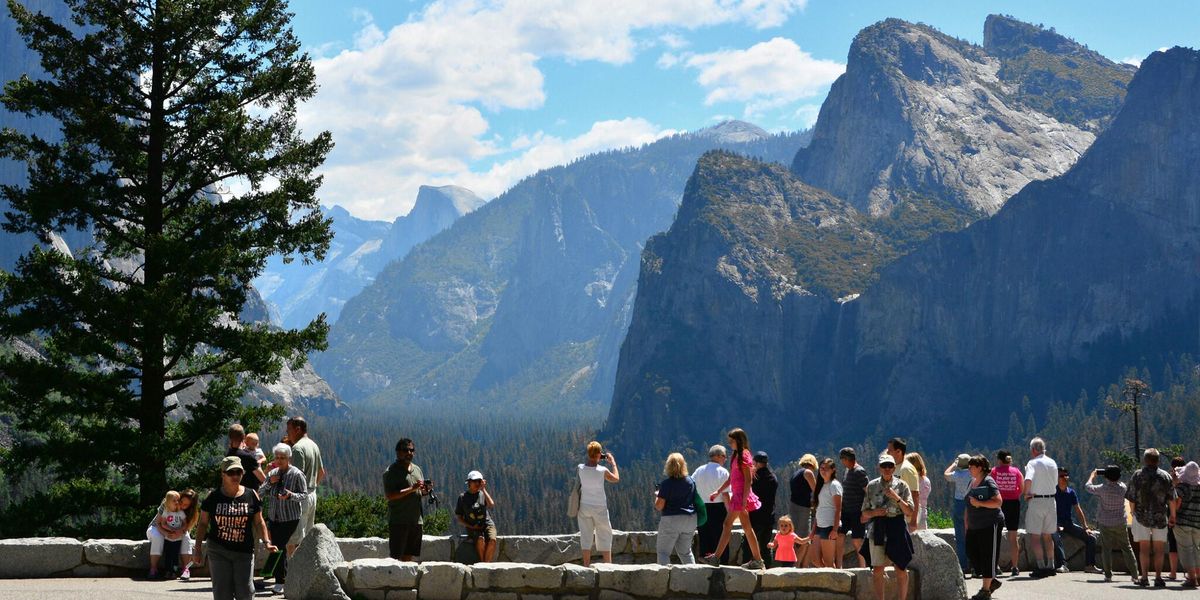 About 82% of U.S. voters support stopping the sale of single-use plastics at national parks, according to a poll released today by the non-profit Oceana.

U.S. national parks average 33 million visitors and nearly 70 million pounds of waste each year, according to the National Parks Conservation Association, so a ban on single-use plastics would be substantial.


The U.S. is woefully behind the rest of the world in tackling plastic waste.

What remains unclear is whether the bipartisanship shown in the new poll over plastics can extend to Washington DC. There is a bill, Reducing Waste in National Parks Act, that, if passed, would ban the sale and distribution of single-use plastics in the parks. The bill was introduced last October by Sen. Jeff Merkley (D-Ill.) and Rep. Mike Quigley (D-Ore.).

Another bill, the Break Free From Plastic Pollution Act, is not specific to national parks but, if passed, would comprehensively address plastic production, consumption, and waste management in the country. That bill was first introduced in 2020 and reintroduced in March 2021 by Senator Jeff Merkley (D-OR) and Representative Alan Lowenthal (D-CA).

In responding to EHN about the bill’s specifics last year, Congressman Lowenthal wrote “this bill incorporates best practices and important common-sense policies. While it may be ambitious—it is by no means radical.”

Single use plastics remain a menace in our National Parks and beyond. Across the globe:

See the full poll at Oceana’s website, and check out our plastics guide to stay on top of plastic pollution news.

From Your Site Articles

Related Articles Around the Web