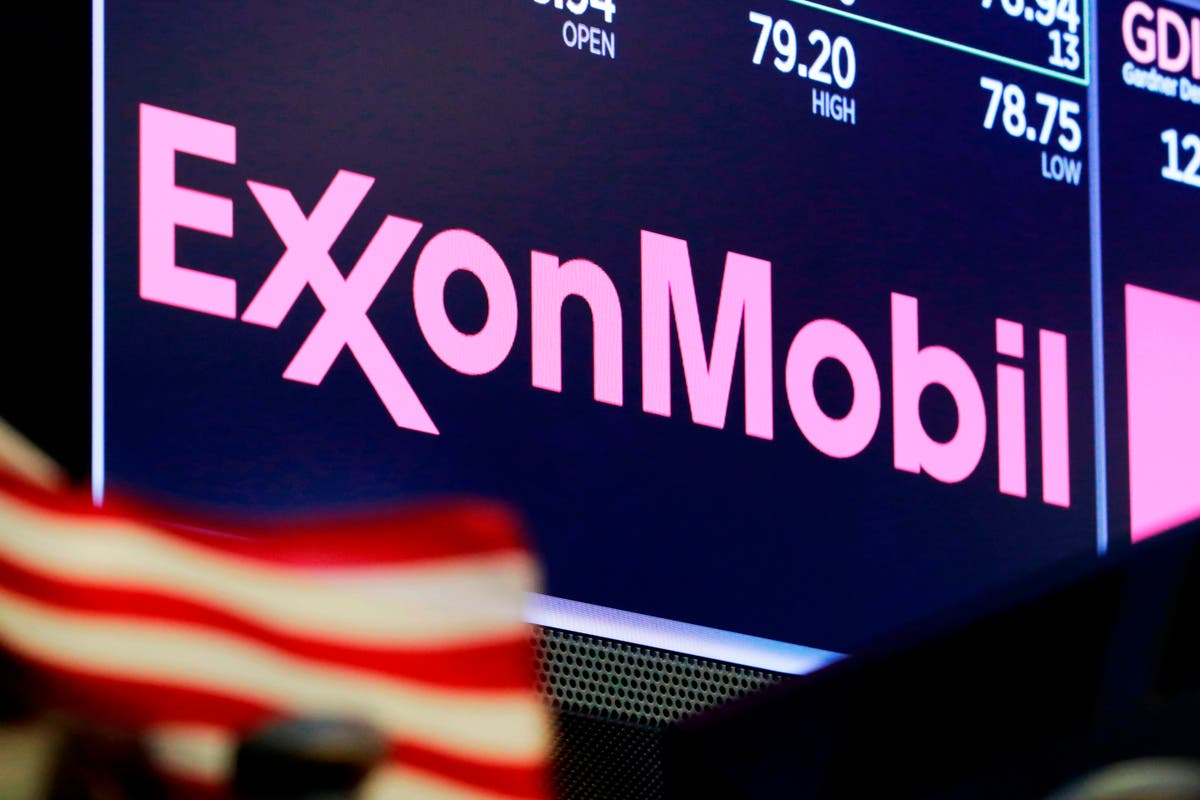 In the clip, Exxon’s senior lobbyist, Keith McCoy, admitted the company – the world’s largest producer of single-use plastics – had used the same tactics it had previously deployed to derail policies designed to tackle the climate crisis, in an effort to head off “comprehensive regulations” on plastic in the US.

In a conversation with Greenpeace reporters posing as recruitment consultants, Mr McCoy explained the company’s thinking on potential regulation of plastics.

“You want to get smart on it right, because you know it’s coming,” he said.

“It’s just like on climate change, right. So when climate change came, well it’s here, but well when it started, you started to have conversations to say, ‘well you can’t completely change the electric grid from coal and gas into wind, and here’s why’.

These chemicals are extremely long-lasting, never breaking down in the environment and building up in people’s bodies where small doses have been linked to cancer, immune system damage and other diseases.

He said if members of Congress “start talking about how this is an ExxonMobil chemical and ExxonMobil is poisoning our waterways, the debate is pretty much over.”

Greenpeace plastic campaigner Nina Schrank told The Independent: “Whether it’s climate or plastic, Exxon keeps talking out of both sides of their mouth. Their chief executive claimed they share society’s concerns about plastic waste, yet one of their top lobbyists says they’re deploying the same tactics they’re using on climate to delay action on plastic.

“Meanwhile, Exxon continues to be the world’s largest producer of single-use plastic waste and one of just 20 firms responsible for half of the throwaway plastic waste on the planet. For as long as there’s profit in polluting, Exxon and other plastic giants will carry on polluting.”

She added: “That’s why we need governments to step in with targets to cut single-use plastic and turn off the tap on the flood of waste that’s filling up our oceans and harming communities.”

Following the airing of the first video, Darren Woods, chairman and chief ex of ExxonMobil Corporation, said: “Comments made by the individuals in no way represent the company’s position on a variety of issues, including climate policy.”

An ExxonMobil spokesperson told The Independent: “ExxonMobil does not manufacture PFAS. Any statements to the contrary are simply false.

“Products the company manufacturers are disclosed with government authorities and are publicly available.

“This is an example of the many misstatements and false characterisations made in the recorded interviews. We condemn the statements. They in no way represent the company’s position on the issue.

“Like many manufacturers, we use PFAS compounds in some products. For example, PFAS are found in common products such as wire insulation, circuit boards, and computer components.”