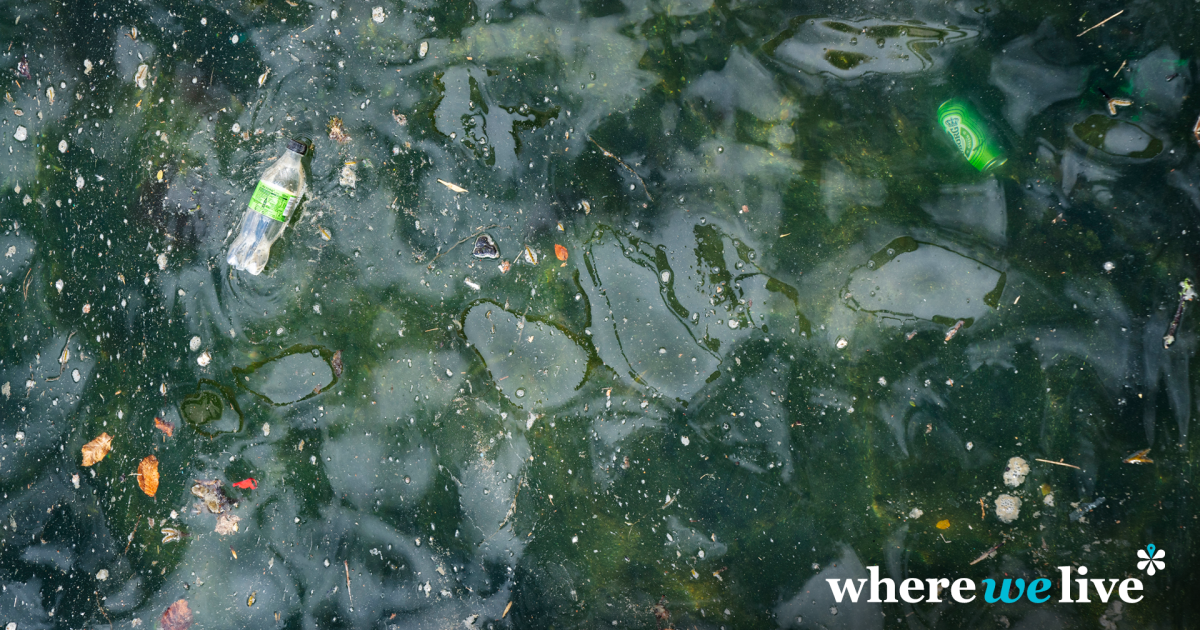 Microbeads were banned in the U.S. in 2015, but tiny bits of plastic known as microplastics, and another manmade family of chemicals called PFAS, are turning up in our environment and in our bodies. A recent survey conducted by Connecticut Sea Grant identified both materials as “top” contaminants of emerging concern this year.

This hour, we hear about efforts to track PFAS and microplastics in Connecticut. Experts at Connecticut Sea Grant and the State Department of Public Health join us to discuss the prevalence and impact of PFAS; and UConn Professor and Head of UConn’s Marine Sciences Department J. Evan Ward touches on microplastics in the Long Island Sound.

Plus, Elizabeth Ellenwood is an artist from Pawcatuck whose work draws attention to ocean pollution and microplastics. She was recently awarded a Fulbright Research Scholarship and an American Scandinavian Foundation Grant to travel to Norway, where she’s working with environmental chemists and marine biologists to produce scientifically-informed photographs focusing on ocean pollution.

Pawcatuck artist Elizabeth Ellenwood uses scientific methods for her “Sand and Plastic Collection” series. She says the goal is to “create visually engaging imagery with scientific materials to give viewers an entry point into microplastics research.”