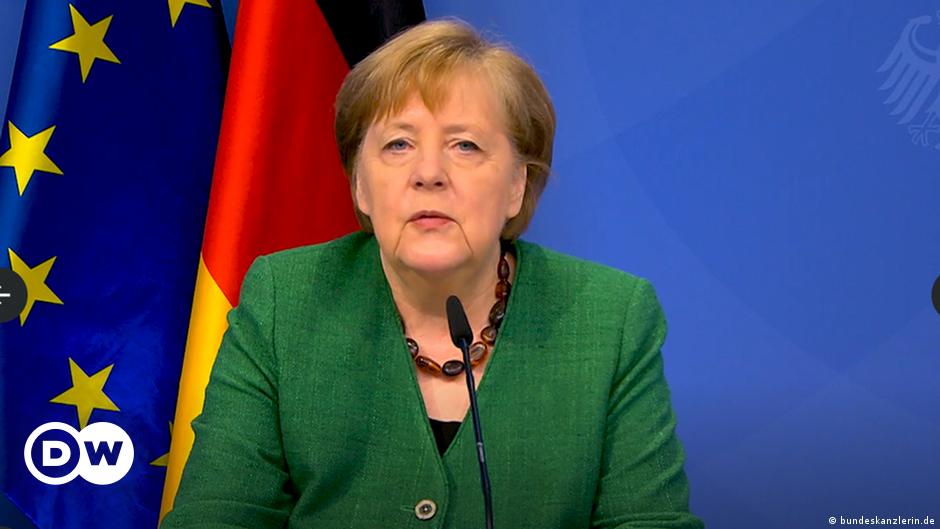 In her weekly video podcast, coinciding with World Environment Day, Merkel said the climate goals set in Paris in 2015 and to be finessed in Glasgow, Scotland, later this year, will make 2021 a “significant year” in the transition from fossil fuels.

Europe has “already come a long way” toward becoming what the EU terms a “climate-neutral economy” by 2050, asserted Merkel — a former environment minister herself from 1994 until 1998 under late conservative chancellor Helmut Kohl.

Experts such as the Climate Action Tracker consortium warn that current policies have the world heading for 2.9 degrees Celsius by the end of this century, 2100.

“These [Paris] goals are ambitious, but we can achieve them,” insisted Merkel in her podcast, adding that new German climate legislation— prompted by Germany’s constitutional court in April — would “preserve our environment, our own livelihoods.”

Under the current bill submitted by Environment Minister Svenja Schulze, Germany aims by 2030 to slash its greenhouse gas emissions by 65% in relation to 1990 levels.

By 2045, Germany’s economy is supposed to be climate neutral.

She urged Germany’s 83 million residents to embrace from July the EU’s ban on the production in Europe of single-use plastics such as straws and cotton buds.

“Doing without them will be easy and will greatly relieve the environment,” Merkel said.

“Up to a million species are threatened with extinction, many of them already in the coming decades,” she said. “We urgently need to stop this development.”

“We humans are dependent on an intact environment and the preservation of biodiversity,” emphasized Merkel.