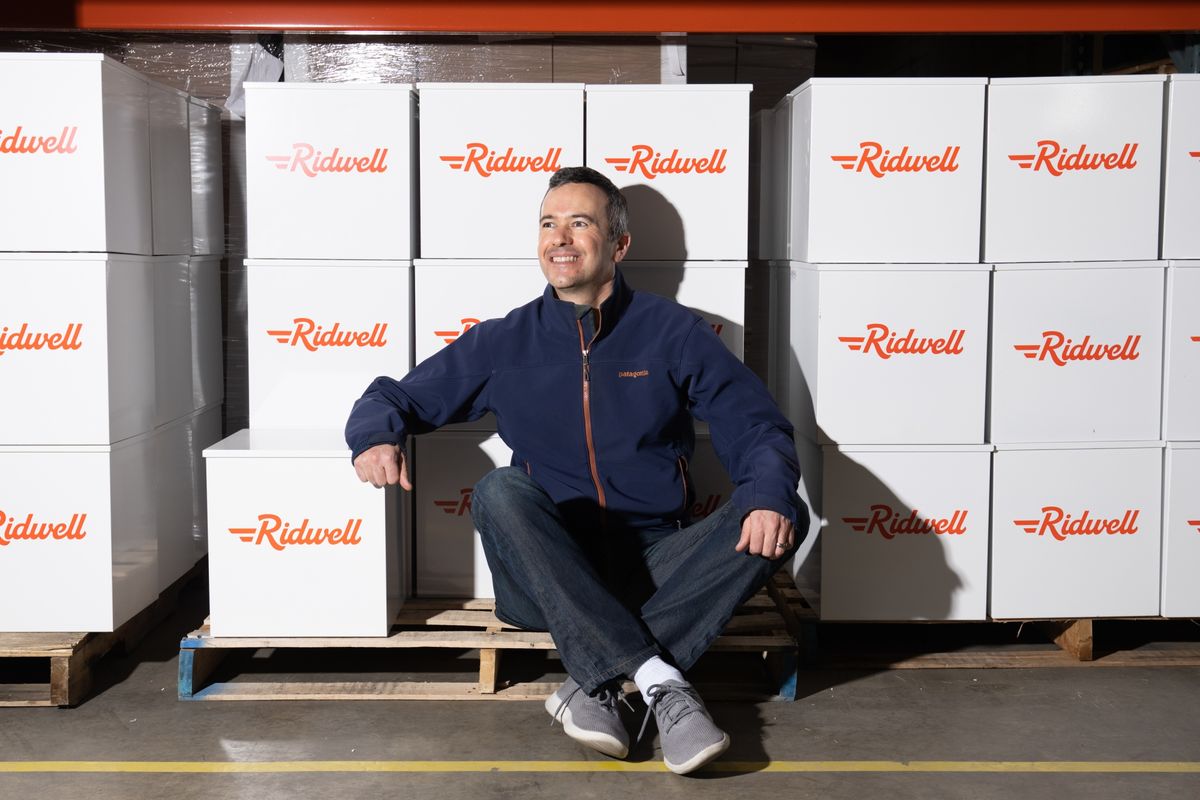 Jill Fransen considers herself a serious recycler, the kind of person who knows the difference between various plastics, takes care to sort them, and drives five miles from her home in Portland, Oregon’s, North Tabor neighborhood to drop off refuse at a recycling center.

Over nearly a dozen years, Fransen’s routine was pretty well established. Then in late 2020, she heard about Ridwell, a subscription-based recycling service that had just been introduced in Portland. For about $12 per month, Ridwell would pick up items — stuff that many recycling programs won’t accept, like certain plastics and spent lightbulbs — right from one’s front porch, and take everything to its local plant to sort and redistribute for recycling or re-use.