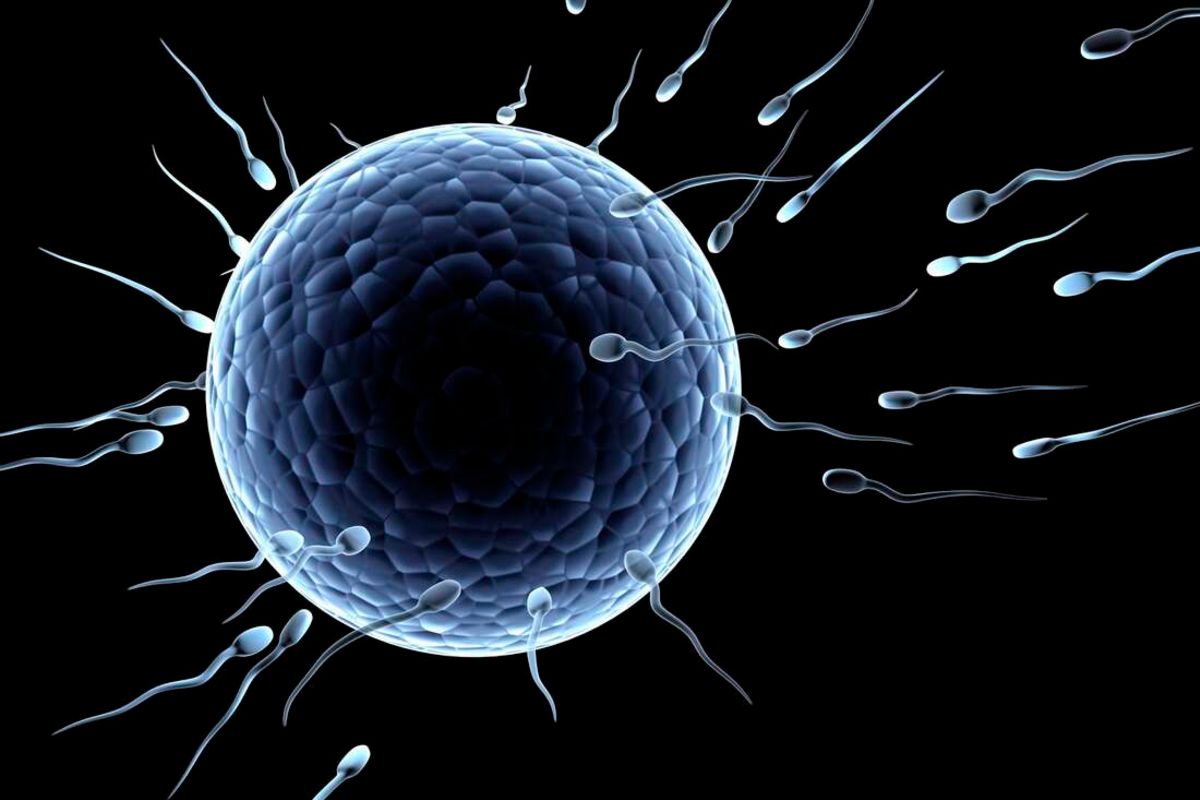 Recent studies show that fertility in both male and female has decreased over the past few decades. According to research, this is linked to the effects of toxic chemicals in plastics that have gone unregulated. Plastics contain hazardous chemicals, including endocrine-disrupting chemicals (EDCs) that threaten human health.

In most African countries, a majority of the people use plastic products daily. Most used plastic items include plates, cups, toys, shampoo bottles, food packaging tins, and office equipment.

Unbeknownst to many, some of the products contain harmful chemicals and additives that negatively impact their health and the environment. It’s hard to control the exposure of some of the additives in plastic for they occur during the entire life span of the products, from the manufacturing process to the consumer contact, recycling, to waste management and disposal. This makes it even harder for circular economy to thrive for it turns toxic if the plastics recycled contain toxic chemicals.

Many of these additives are known to interfere with hormone functioning thus are commonly referred to as endocrine disrupting chemicals. These chemicals are deadly and life threatening. The can cause cancer, diabetes, liver, metabolic disorders, alterations to both male and female reproductive development, infertility and neurological impacts.

According to research, young women today at 25 are less fertile than their grandmothers were when they were 45. The number of sperms per milliliter of semen has dropped more than 50 per cent among men in western countries in just under 40 years. Some of the known chemicals that leach from plastic and threaten general health include the phthalates, PFAS, flame retardants, dioxins and UV-stabilisers.

Children spend a significant amount of time on the ground in indoor areas having hand-to-mouth contact and playing with contaminated toys. Regulations are needed in ensuring some of the additives are not used for they are costing the lives of many children.

Although waste recycling is a good practice, it should not apply to waste containing toxic chemicals and additives. The burden of plastics needs to be addressed from the source as many African countries have turned into dumping sites.