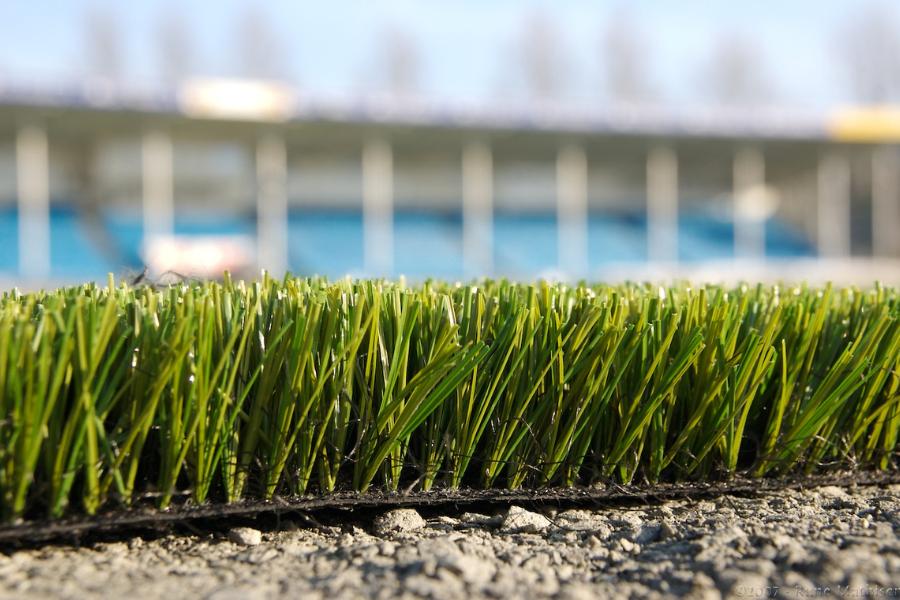 THERE are calls for supermarkets in Scotland to stop the sale of artificial grass.

The trustee of a Scottish rewilding charity has called their sale “extremely detrimental” to the country’s biodiversity.

Alan Hepburn, a trustee of Scotland: The Big Picture, posted a picture to Twitter which criticised a Tesco store in Musselburgh for selling artificial grass for only £24. So far, it has garnered over 19,000 likes.

He calls on the supermarket chain to stop selling the artificial turf on environmental grounds, particularly in light of the heatwave hitting the UK.

He said: “Personally, I can think of very few situations where using plastic grass can be justified.

“It is extraordinarily detrimental to our native wildlife, from birds and mammals to invertebrates.

“The soil below, if there is any, is pointlessly damaged and inaccessible to all the many creatures that depend on it.

“This product also doesn’t have the cooling effect of grass or other plant cover.

“If natural grass is not possible, there are many other ways to cover the ground that can be attractive, climate friendly, good for nature, and low maintenance.”

No @Tesco just no pic.twitter.com/PbQzJMPklP

Experts have found that artificial turf can heat up to potentially dangerous levels in hot weather, presenting a hazard for people and their pets.

Megan Kirton, project officer for Scottish environmental charity Fidra, pointed to the use of artificial grass on sports pitches as a cautionary tale for their use domestically.

She said: “Building, using, and maintaining plastic sports pitches are contributing to the plastic pollution and climate crisis.

“In a society where climate change is creating rising temperatures, and plastic pollution threatens wildlife, many communities may now favour natural grass pitches.

“Playing sports should not be adding more problems for our environment and wildlife.”

Artificial grass is made of petroleum-based products, meaning its manufacture contributes towards rising fossil fuel emissions.

According to Fidra, thousands of tonnes of microplastic granules make their way into the environment each year due to the use of artificial turf.

Earlier this year Tesco said that it had removed 1 and a half billion pieces of plastic from its packaging products through methods such as replacing plastic straws with paper ones.