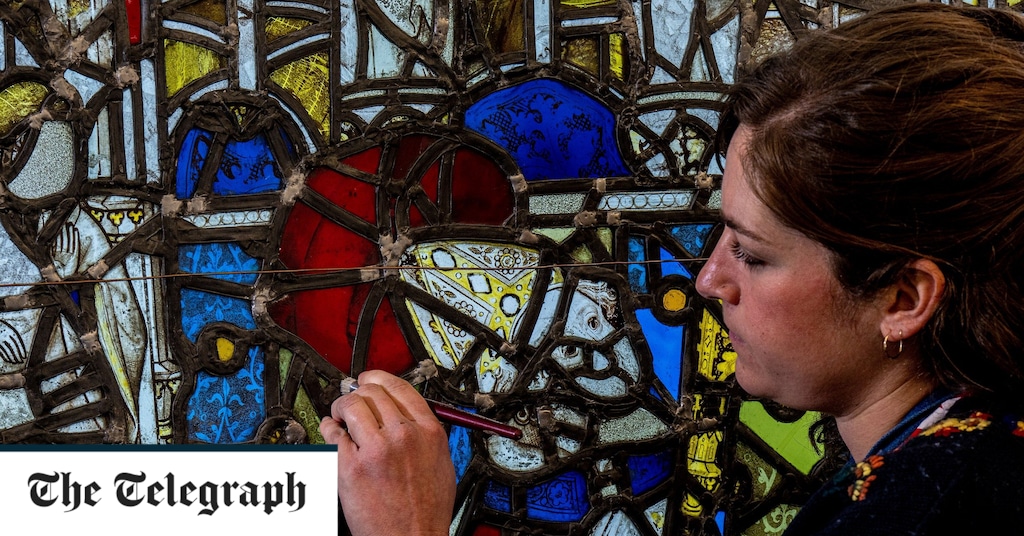 In 676 AD the Anglo-Saxon Saint Cuthbert of Lindisfarne had a lot of things on his mind. His home, the remote Farne Islands off the coast of Northumberland, was not the pristine idyll it once was. Poachers had set their sights on the islands’ rare eider ducks. The islands’ residents too were hacking at Farne’s forests with worrying alacrity.

Cuthbert was adamant that urgent remedial action was required. And so he gathered the islands’ elders to enact the world’s first piece of environmental protection legislation. Poaching was immediately prohibited by statute. Loggers were threatened with imprisonment. And within months the renaissance of the eider had begun.

The UK has a long history of delivering game-changing environmental policy to protect our most precious flora and fauna. In 1990 the UK Government hosted the renegotiation of the Montreal Protocol – a landmark global agreement effectively ending the depletion of the ozone layer. And in 2008 the UK’s Climate Change Act became the first global legally-binding climate change mitigation target set by a country.

This leadership is now needed more than ever before to tackle the plastics crisis. Indeed this month a Greenpeace report revealed 100 billion pieces of plastic are thrown away each year in the UK alone. Globally there are up to 75 trillion pieces of plastic in the ocean. The plastisphere is now so pervasive plastic is a ubiquitous presence in our bodies, our landscapes, and our aquatic environments.

In March this year UN member states came to an historic agreement to develop a legally-binding global treaty on plastic pollution. The world has expressed a clear collective ambition to have the detail of the treaty negotiated by the end of 2024 for adoption and ratification the following year. But as with everything in life, the devil is in the detail.

At the heart of the negotiation will be five international negotiating committee meetings where member states will agree on the scope and design of the treaty. Get it right and the world will have produced a set of tough legally binding measures and targets across the full lifecycle of plastic, capable of being strengthened over time without the need for additional ratification, to turn off the plastic pollution tap once and for all. Get it wrong and the world will have missed a once-in-a-generation opportunity to tackle one of the most profound environmental issues of our time.

The UK has a vital role to play in ensuring the world gets a global treaty on plastic that is fit-for-purpose. That’s why at the Ocean Plastics Leadership Network (OPLN) we’re delighted to be working with the Department for the Environment, Food and Rural Affairs (Defra) to deliver this.

Together we’ve created the UK Plastics Treaty Dialogues. OPLN and Defra are set to work with the leading lights of civil society and global business to help shape a treaty that works for all stakeholders. This activist-to-industry network will assemble for six invitation-only meetings over the next two years to build capacity for the UK’s participation in the Global Plastics Treaty. These dialogues will feature some of the world’s most influential business and environmental leaders including Unilever, The Coca-Cola Company, Nestle, WWF, Greenpeace, WRAP and the Environmental Investigation Agency (EIA).

Good policy is rarely created in a vacuum – and the UK dialogues will ensure Britain is well placed to help shape a Global Plastics Treaty that is fit for purpose. I call on the world’s foremost thinkers to join these dialogues to ensure we fulfil the promise the treaty offers.

For centuries the UK has shown real vision on environmental issues. The UK Plastics Treaty Dialogues will help ensure this spirit of bold leadership continues. There’s not a moment to lose.

Dave Ford is Founder of the Ocean Plastics Leadership Network