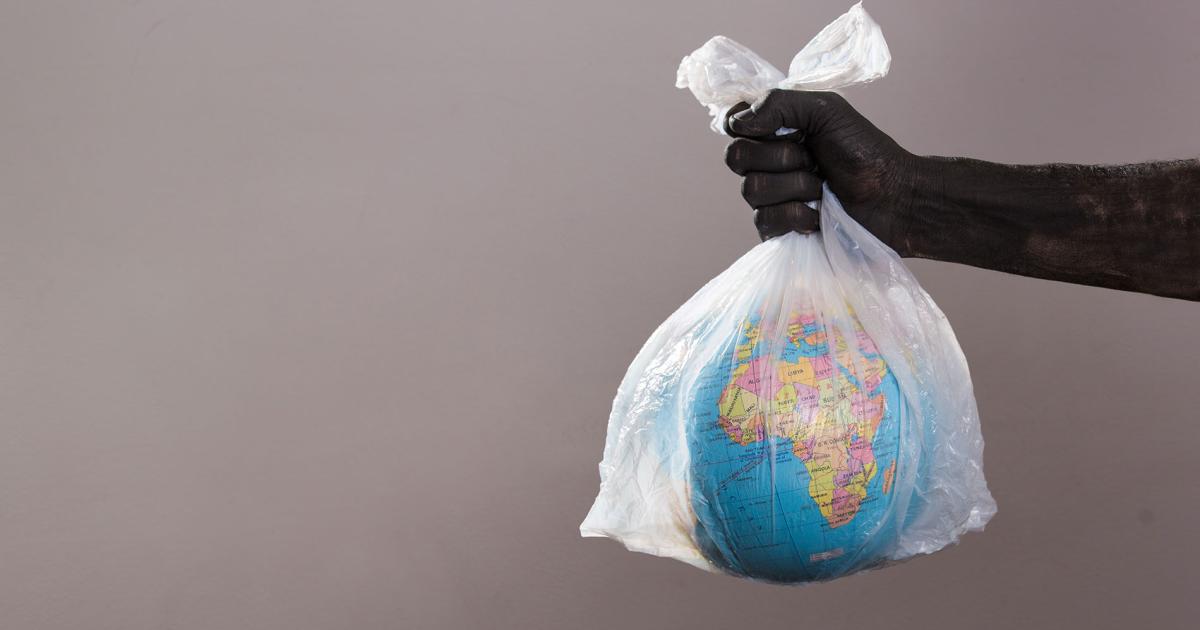 It wasn’t long ago that the world seemed wrapped up in plastic: outrage over plastic drinking straws and bags, mostly, but also the entire plastics and packaging industries. We fretted over the fate of various critters, notably a hapless sea turtle whose viral video led many to treat plastic straws with roughly the same disdain as nuclear waste. Consumer brands scrambled to commit to ending plastic waste sometime in the future, in many cases by making their packaging recyclable or compostable, never mind the wholly inadequate global infrastructure available to actually recycle or compost the stuff. The whole thing inevitably spawned a culture war that led some American politicians to ban plastic straw bans as an expression of “freedom.”

It was a war on plastic that, it seemed at the time, might actually curb plastic’s environmental excesses.

Today, the skirmishes have largely faded from public attention. The plastics problem hasn’t gone away, of course — quite the opposite. Sanitation and public health concerns have given single-use plastics new life and put the wraps on some jurisdictional bans on disposable plastic packaging. Global sales of plastics continue to climb, a growing profit center for beleaguered oil and gas companies, which are seeing demand for their principal fuels plateau in an era of a fossil-fuel phaseout.

But that reprieve of public attention may be short-lived: The climate crisis represents a new front on the war on plastics. It may lack the viral video and social media cachet of straw bans and nasal-impacted reptiles (and let’s briefly be thankful for that) but it is arguably a more powerful leverage point among advocates and activists.

And most companies — from polymer producers to consumer brands to retailers — are ill-prepared for what’s likely to come.

The climate crisis represents a new front on the war on plastics.

Consider a report issued last fall by a group called Beyond Plastics, warning that “The U.S. plastics industry’s contribution to climate change is on track to exceed that of coal-fired power in this country by 2030.” It cites the dozens of plants that have recently opened, are under construction or are in the permitting process. “If they become fully operational, these new plastics plants could release an additional 55 million tons of greenhouse gases — the equivalent of another 27 average-sized coal plants.”

And then it landed this zinger: “Plastics are the new coal.”

Other groups have been ramping up their efforts to link plastics and climate. Back in 2019, for example, the Center for International Environmental Law, the Environmental Integrity Project, the FracTracker Alliance and others pointed out that “The plastic and petrochemical industries’ plans to expand plastic production threaten to exacerbate plastic’s climate impacts and could make limiting global temperature rise to 1.5 degrees Celsius impossible.”

Carbon emissions can be found throughout the plastics lifecycle, starting with fracking, which yields the natural gas that is the basis for most plastics, and from “cracking,” which turns that gas into ethylene, a key precursor to many plastics. There are emissions from transporting and converting plastics into countless goods and materials. There are yet more emissions at the back end, too, including a range of carbon-intensive waste-management processes such as incineration and so-called chemical or “advanced” recycling, which can turn waste plastics into feedstocks to make more plastics.

It doesn’t stop there. Plastic marine waste emits methane when it is exposed to sunlight. Microplastics can undermine oceans’ resilience to climate change, including by disturbing the carbon stored in marine and coastal ecosystems.

And let’s not even get started on emissions from open burning, a common method of plastics disposal in the developing world, which sends all of those embedded petrochemicals up in smoke.

True, plastic has climate advantages, from lightweighting goods, which reduces their transportation emissions, to protecting foods from spoilage. And those may counterbalance some of the above problems.

Still, environmental advocacy groups are likely to stoke the plastics-climate linkage, two issues that to date have largely been seen as separate. And as the linkages are more widely understood, pressure could be directed toward the same brands that, less than three years ago, committed to ending plastic waste but not the use of plastic itself.

What’s not clear is whether plastics and climate activists will find common cause. It’s hardly a slam-dunk. Activist groups are notoriously myopic, steering clear of adjacent issues as if they were fully disconnected. To take a system’s view of plastics and climate would mean flexing some muscles that long ago atrophied within that community.

Even academics are culpable: “Now is not the time to be distracted by the convenient truth of plastic pollution, as the relatively minor threats this poses are eclipsed by the global systemic threats of climate change,” wrote two British professors in the journal Marine Policy back in 2019. They worry that corporations and governments may use the plastics issue to distract from the climate one. Perhaps, but there’s a vast anti-plastics ecosystem to watchdog that.

Activist groups are notoriously myopic, steering clear of adjacent issues as if they were fully disconnected.

Policymakers also seem to be missing the big picture. The world “plastic” doesn’t appear in the text of either the 2015 Paris Agreement or the more recent Glasgow Climate Pact. United Nations-sponsored talks next month in Nairobi to draft a global plastics treaty appear to avoid bringing climate change into the picture.

It also may not be necessary. Given the growing focus on net-zero commitments and Scope 3 supply-chain accountability, and the rising concern by investors over risks associated with climate change, waste disposal, toxicity and other ESG issues, all of this could turn in a heartbeat. Companies may find themselves taking stock of — and being held responsible for — the upstream and downstream climate impacts of the materials they source. That, in turn, could engender legislation, litigation, consumer boycotts and more.

And brands, once again, will be taking the heat.

I invite you to follow me on Twitter, subscribe to my Monday morning newsletter, GreenBuzz, from which this was reprinted, and listen to GreenBiz 350, my weekly podcast, co-hosted with Heather Clancy.