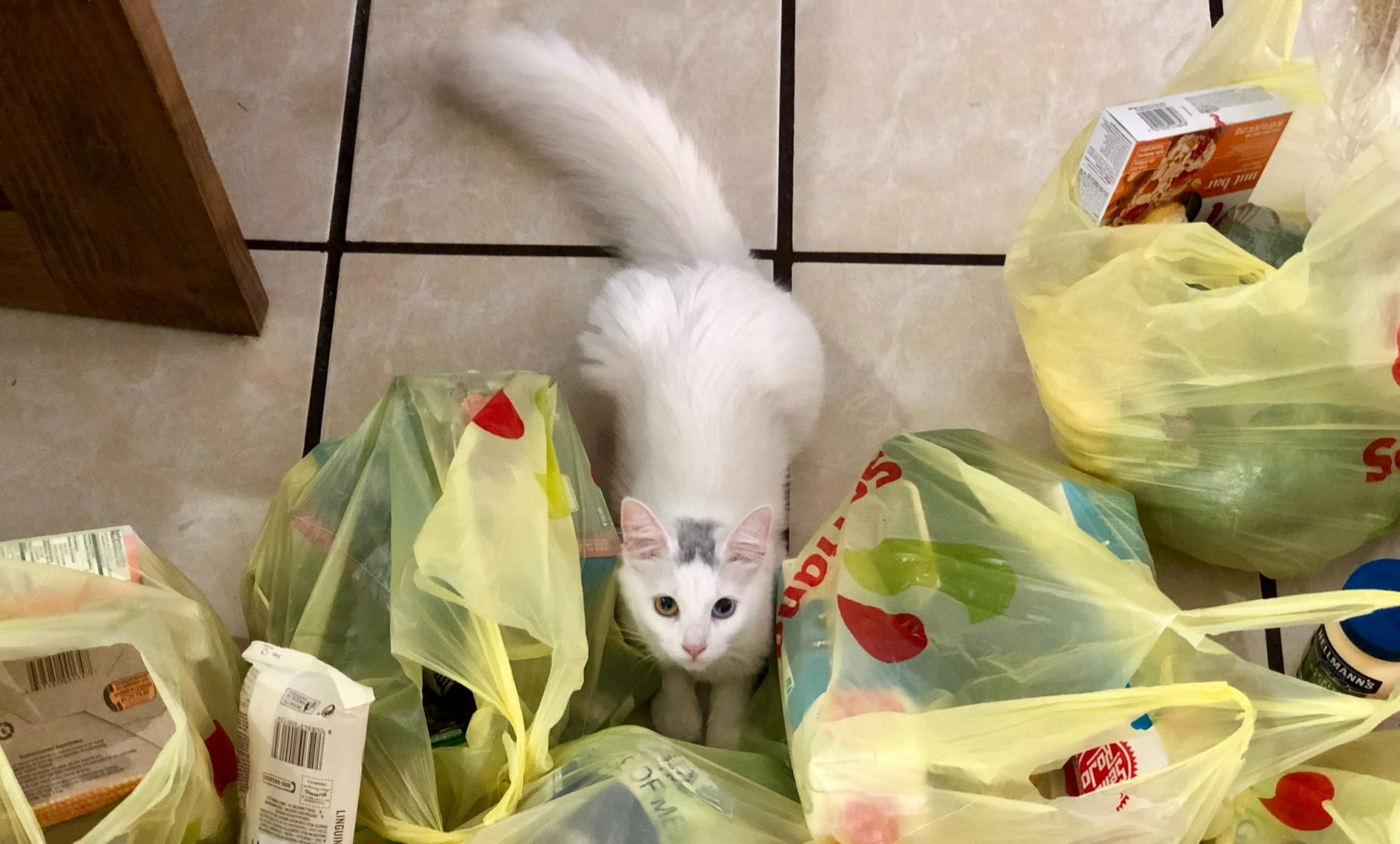 The waste plastic deluge fouling the world’s beaches could be more than just an eyesore. It could be a toxic timebomb.

LONDON, 8 July, 2021 − European researchers have warned that the wave of pollution engulfing the globe could be nearing a tipping point. The waste plastic deluge could become an irreversible crisis.

Somewhere between 9 and 23 million tonnes of polymers get into the rivers, lakes and seas of the world every year. Even more may be getting into the terrestrial soils and by 2025 − unless the world changes its ways − these levels of pollution will have doubled.

And, the researchers warn, the uncertain and as yet unknown effects of weathering on such volumes of plastic could bring what has been called “a global toxicity debt” as drinking bottles, bits of fishing gear, coffee cups and carrier bags become covered with microbial life; as plastic particles foul the sea’s surface, become suspended in the water column, and build up in the sediments of the ocean.

Plastic waste has now been found everywhere: on the world’s highest mountains, in the deepest oceanic trenches, on the beaches of desolate islands in the Southern Ocean, in the Arctic ice, and in the tissues of living creatures, from seabirds to whales.

“Right now we are loading up the environment with increasing amounts of poorly reversible plastic pollution. So far we don’t see widespread evidence of bad consequences but if weathering plastic triggers a really bad effect we are not likely to be able to reverse it,” said Matthew Macleod of Stockholm University in Sweden.

“The cost of ignoring the accumulation of persistent plastic pollution in the environment could be enormous. The rational thing to do is act as quickly as we can to reduce emissions of plastic into the environment.”

Professor Macleod and colleagues warn in the journal Science that alongside threats to wildlife, and the potential hazard of environmental poisoning, there could be a number of other hypothetical consequences.

Plastic pollutants could exacerbate climate change by disrupting the traffic of carbon between the natural world and the atmosphere, and they could heighten biodiversity loss in the already over-fished oceans.

Researchers do not yet know of the long-term non-toxicological effects of plastic pollution on carbon and nutrient cycles, soil and sediment fertility, and biodiversity. Nor has there been any assessment of the potential for delayed toxic effects as the plastic polymers are altered by weathering.

And if there are such effects, then they could persist, to trigger what the scientists call a “tipping point”, long after people have stopped discarding plastic waste into the environment.

“The world promotes technological solutions for recycling and to remove plastic from the environment. As consumers, we believe that when we properly separate our plastic trash, all of it will magically be recycled,” said Mine Tekman, of the Alfred Wegener Institute in Germany, and a co-author.

“Technologically, recycling of plastic has many limitations, and countries that have good infrastructures have been exporting their plastic waste to countries with worse facilities. Reducing emissions requires drastic actions, like capping the production of virgin plastic to increase the value of recycled plastic, and banning the export of plastic waste unless it is to a country with better recycling.”

And her colleague Annika Jahnke of the Helmholtz Centre for Environmental Research in Germany warned: “In remote environments, plastic debris cannot be removed by cleanups, and weathering of large plastic items will inevitably result in the generation of large numbers of micro- and nano-plastic particles as well as leaching of chemicals that were intentionally added to the plastic and other chemicals that break off the plastic polymer backbone.

“So, plastic in the environment is a constantly moving target of increasing complexity and mobility. Where it accumulates and what effects it may cause are challenging or maybe even impossible to predict.” − Climate News Network

Climate News Network is a free and objective service publishing a daily news story on climate and energy issues. Sign up here to get our latest articles sent straight to your Inbox.