It often feels like we hear endless stories about how our oceans are under threat, and it’s easy to feel helpless, but you don’t have to be.

There are literally hundreds of incredible ocean conservation organisations stationed worldwide that are helping to protect our oceans and marine wildlife.

Read on to discover more about the best ocean conservations to support this June, National Ocean Month!

When we spoke to Sea Shepherd they told us:

“We are an international non-profit, marine wildlife conservation organization. We provide ships, equipment, technical advice, and consultation to multiple partners, including local communities and government agencies around the world.

The people of Sea Shepherd are known to be incorruptible, passionate, persistent, professional, cooperative, and effective. Together we fearlessly defend life and diversity in the oceans. Together we ensure that existing laws designed to protect the oceans are upheld. Together we strive to build political will and capacity to ensure that the rest of the world follows our lead.

One of the biggest issues we are currently addressing is the problem of illegal and unregulated fishing. This is a global problem that threatens the health of marine ecosystems and the livelihoods of coastal fishermen. It is estimated that 15-40% of the total global catch of fish is caught illegally. Our organisation works with governments, providing the ships and crews needed to help monitor national waters and address these issues.”

To learn more about volunteering onshore or at sea, visit:https://seashepherd.org/get-involved/

When we asked Surfers Against Sewage to tell us about their work, they told us:

“We’re on the beaches cleaning up plastic hands-on, we’re campaigning to the government and big business to make real change where it really matters, and we’re using our voices to speak up for the Ocean.”

SAS needs governments at #COP26 to acknowledge the pivotal role the ocean plays in sustaining economies and societal well-being and to ensure the protection of coastal communities against climate impacts. This is not just a climate emergency. This is an ocean and climate emergency. We must shout for our blue planet before it is too late. 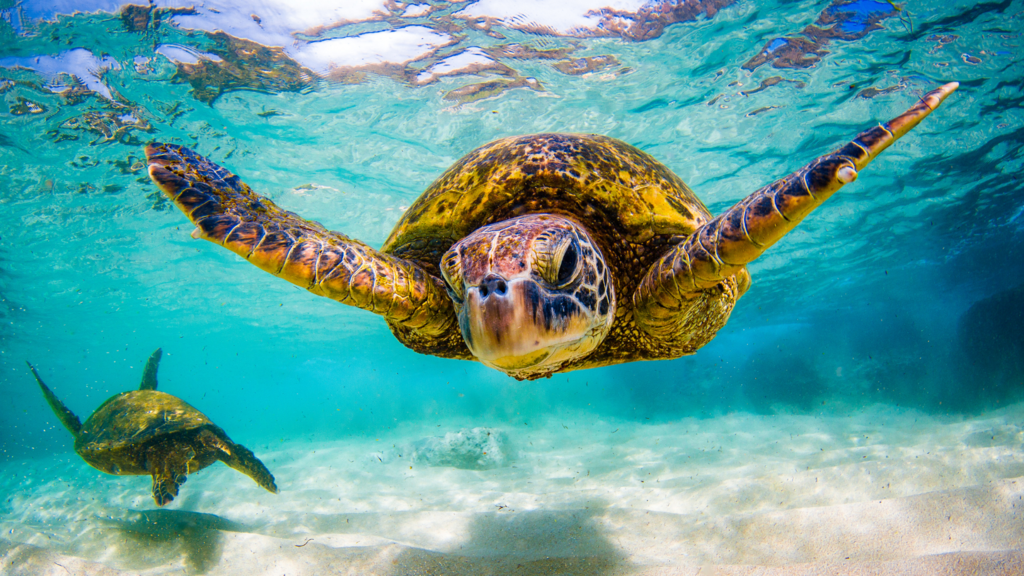 We asked Plastic Oceans to tell us little more about their mission, this is what they said:

Our mission is so important because annually over 300 million tons of plastic is produced but over 90% of that plastic is not recycled. On average, one dump truck of plastic enters our oceans every minute. Through our pillars, we aim to create a healthier ocean, for a healthier you. “

Donate to Plastic Oceans and stay up to date by following our social media for any events or initiatives near you!Discover @plasticoceanscanada on Instagram.

When we spoke to PADI AWAREthey told us:

“We drive local action for global ocean conservation, where community and policy are the critical focus areas that define our conservation strategy.”

They have been active in tackling the issue of marine debris through their flagship programme, Dive Against Debris®️. This empowers scuba divers across the world to report on where marine debris is found and remove it. This not only improves the health of local ecosystems, but provides valuable information about underwater debris that is helping to inform policy changes.

Whether you prefer to take action with your fins on or your fins off, join theTorchbearer Community and keep up to date with how you can help tackle marine debris and other issues affecting our ocean.

Ocean Conservancy, a well known organisation in the conservation community responded with:

“Ocean Conservancy is working with you to protect the ocean from today’s greatest global challenges. Together, we create science-based solutions for a healthy ocean and the wildlife and communities that depend on it.”

The Ocean Conservancy has an extensive list of steps you can take to protect our oceans in their action centre. From protecting the oceans and their wildlife to the artistic circle and overall climate change.Get involved with Ocean Conservancy here. 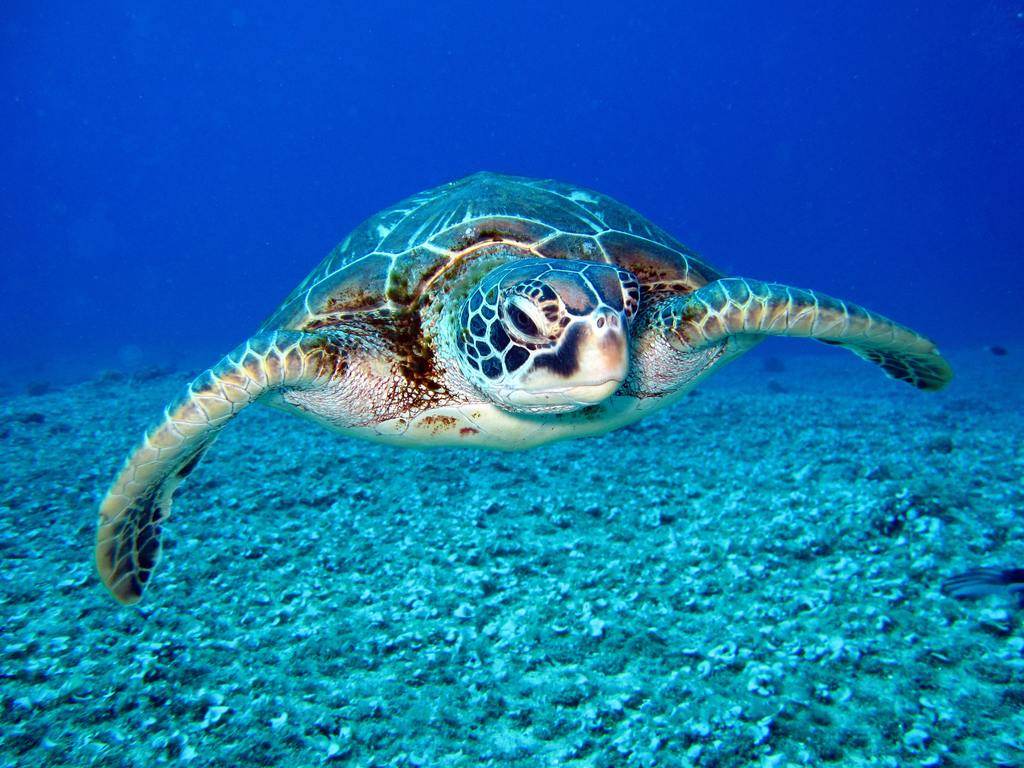 Policy reform is super important so we asked Oceana to say a bit more about what they do, they said “Oceana is a nonprofit ocean conservation organisation focused on influencing specific policy decisions on the national level to preserve and restore the world’s oceans.”

With the support of more than 850,000 activists, Oceana has already protected over 3.5 million square miles of ocean and innumerable sea turtles, sharks, dolphins, and other sea creatures – but there is still more to be done. If you’d like to support their work,donate today to protect marine life and habitats.

Take 3 For The Sea

Take 3 For The Sea asked, “How can we stop plastic pollution from killing wildlife and suffocating our planet?” In 2009, two friends set about answering this question.

Marine ecologist Roberta Dixon-Valk and youth educator Amanda Marechal developed Take 3 – an idea where a simple action could produce profound consequences. Joining forces with environmentalist Tim Silverwood, the trio publicly launched Take 3 as an organisation in 2010. “Take 3 pieces of rubbish with you when you leave the beach, waterway or…anywhere, and you have made a difference.”

Learn more about what action you can take at Take 3 For The Sea.

5 Gyres is running a range of climate change fighting programmes, or you can donate to support their cause.

We first discovered the Oceanic Preservaiton after watching a movie on Amazon Prime called Racing Extinction. When asked to give us more info about their work they replied, “OPS inspires, empowers, and connects a global community using high-impact films and visual storytelling to expose the most critical issues facing our planet. By documenting humankind’s formidable impact on the environment, we inspire a global community of change agents.” 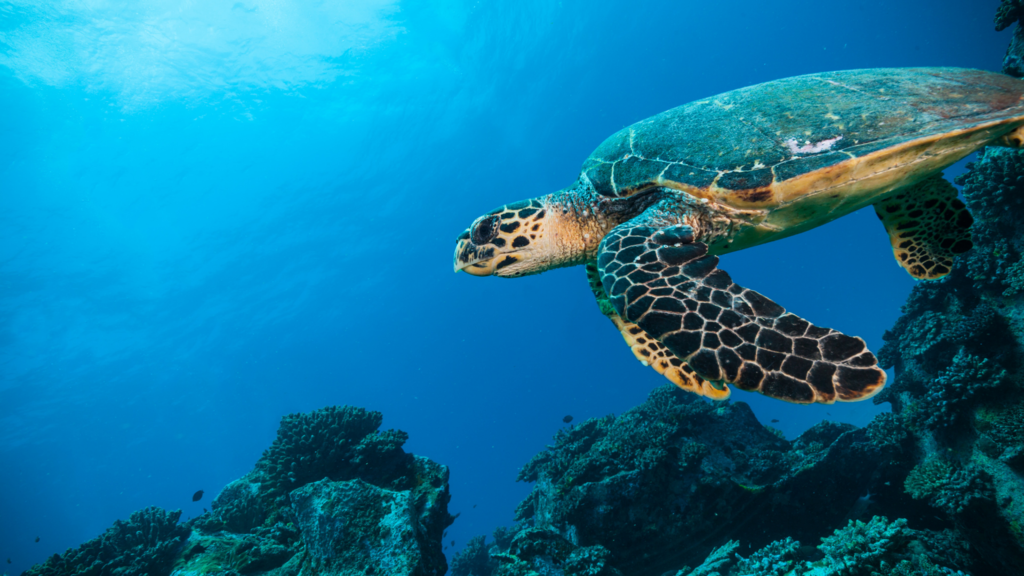 Featured in the recently launched film, Seaspiracy, we had to asked include Dolphin Project in this blog. They said “Dolphin Project is a non-profit charitable organization, dedicated to the welfare and protection of dolphins worldwide. Founded by Richard (Ric) O’Barry on Earth Day, April 22, 1970, the organization aims to educate the public about captivity and, where feasible, retire and/or release captive dolphins.”

Dolphin Project is focused on saving dolphins, orcas, and other sea mammals both in captivity and in the wild.Join Ric and take action now.

“BPM’s mission is to build a community of education and activism around plastic pollution. By empowering Bahamians to contribute to hands-on citizen science and environmental leadership, we aim to evolve mindsets and spark cultural practices that will be pivotal in executing changes at the policy level.”

Bahamas Plastic Movement is calling educators and students to get involved and share these issues with their classmates.Get involved today.

SeaLegacy has created The Tide, a passionate community invested in the health and sustainability of our oceans. You’ll get ready to go behind the scenes on our expeditions to the farthest corners of the planet, to lead the charge in our campaigns, and to witness incredible ocean projects come to life around the world!Join today.

These non-profit organisations are working non-stop to save our oceans on behalf of all of us. Whether you volunteer your time or simply send a small donation, any involvement is a step towards protecting our blue planet.

If you’re looking for ocean-friendly supplements that won’t harm the health of our planet, thencheck out Omvits, a clean, ethical and plant-based vitamin and mineral company.