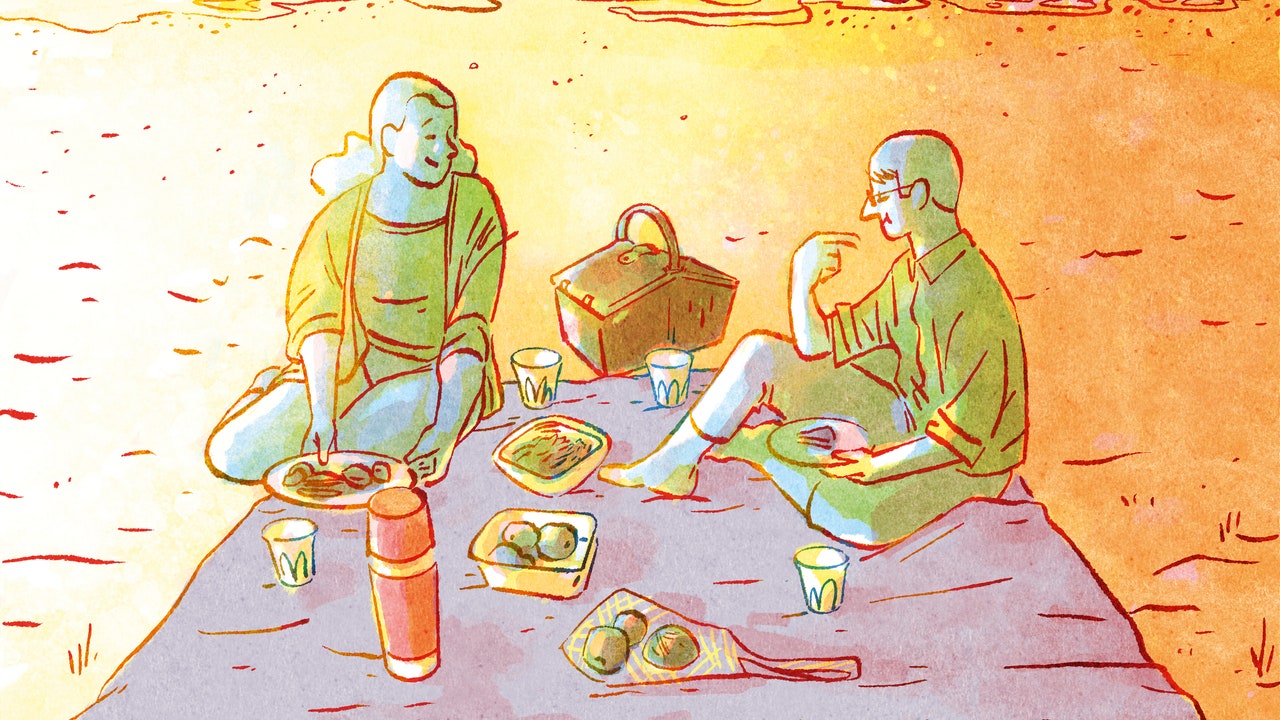 In mid-2020, as the world’s attention was focused on tackling the Covid-19 pandemic, the scale of another pressing global challenge – plastic waste and pollution – was being quantified in one of the most analytically robust studies ever produced on ocean plastics. Breaking the Plastic Wave, produced by The Pew Charitable Trusts and SystemIQ, paints a bleak picture of 2040, when it projects ocean plastic stocks will have reached over 600 million tonnes due to increased production and insufficient collection infrastructure. This vision of the future doesn’t have to become reality. In 2022, governments around the world will come together to create a binding global treaty to address plastic waste and pollution at its source.

Support for such a treaty has already been expressed by leading businesses, financial institutions, national governments, and more than two million people via a public petition. A plastic treaty could have as big an impact as the Montreal protocol that has led to the gradual repair of the ozone layer.

Many businesses and governments have set ambitious targets and taken action to address plastic waste and pollution, not least through the Ellen MacArthur Foundation’s Global Commitment and Plastics Pact network. These two initiatives alone unite more than 1,000 organisations behind a common vision of a circular economy for plastic, in which all the plastic items we don’t need are eliminated, the ones we do need are designed for reuse, recycling or composting, and those that we use are kept in the economy and out of the environment.

Initiatives such as this have begun to deliver change among market leaders. Their use of recycled content in plastic packaging is increasing and these companies have committed to significantly reduce use of virgin plastics by 2025. This means that fossil resources are being left in the ground, and plastic is being used again and again. Some big businesses have also piloted successful packaging-reuse models. This includes Danone, which is working closely with Loop by Terracycle to provide some of its food products in returnable jars, and Unilever, which is trialling “refill on the go” for washing-up liquid and detergent in Chile, and for its Sedal shampoo brand in Mexico.

However, voluntary commitments can only do so much. To scale these efforts globally and across industries in order to end to plastic waste and pollution, more organisations must take urgent action.

Building on important work carried out under the Canadian G7 and Japanese G20 presidencies in 2021, the G20 agreed to engage fully in upcoming UN discussions on how to take further decisive measures. A treaty is the next necessary step and will provide the framework for building capabilities and institutional mechanisms, and for increased international co-ordination to solve this crisis. As a global policy framework, it will underpin sectoral, regional and national action plans, and support implementation.

The beginnings of a global treaty in 2022 will harmonise policy efforts, enhance investment planning, and stimulate innovation and infrastructure development for a world free of plastic pollution.

Get more expert predictions for the year ahead. The WIRED World in 2022 features intelligence and need-to-know insights sourced from the smartest minds in the WIRED network. Available now on newsstands, as a digital download, or you can order your copy online.