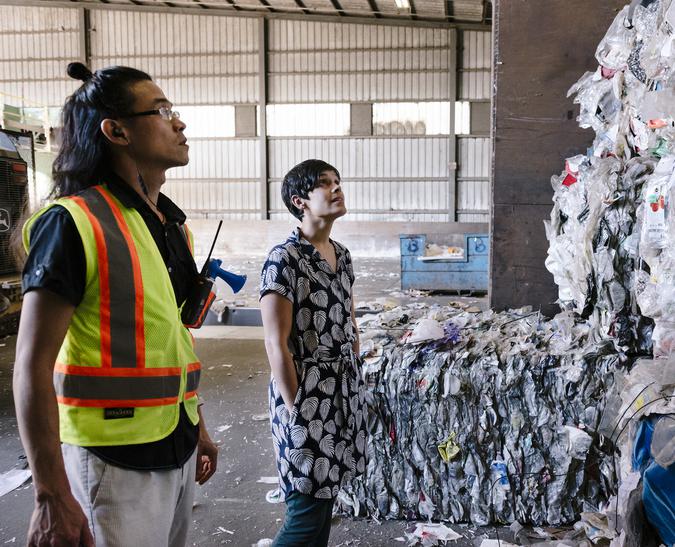 A Bay Area environmental group is suing Coca-Cola for false advertising, accusing the multinational beverage corporation of “greenwashing” its image despite generating more plastic pollution than any other company in the world.

The Earth Island Institute in Berkeley filed the lawsuit in the District of Columbia Superior Court this month, arguing that Coca-Cola cannot lawfully advertise itself as a sustainable or environmentally friendly company while generating millions of tons of plastic waste every year.

The complaint argues that the soft drink giant is deceiving consumers by using the word “sustainable” in its marketing and making unrealistic recycling claims.

“Coca-Cola will never be a truly sustainable company unless it moves away from its reliance on single-use plastic entirely, which it has no plans to do,” according to the lawsuit.

Coca-Cola spokesperson Ann Moore declined to comment on the lawsuit, but said in an email that the company recognized its “responsibility to help solve the global plastic waste crisis.” The company, she said, has committed to collecting “a bottle or can for every one we produce and recycle it” by 2030.

The company has not lived up to its past recycling commitments and shows no sign of doing so in the future, said Sumona Majumdar, general counsel for Earth Island Institute.

The vast majority of plastics are not recycled due to limitations in recycling technology, Majumdar said, with most plastic waste ending up in a landfill, an incinerator or the ocean. Up to 20 million metric tons enters the ocean each year, migrating toward the Great Pacific Garbage Patch, the infamous mass of ocean trash more than four times the size of California.

“Recycling is not the answer to our plastic waste problem,” Majumdar said. “This is about Coca-Cola coming clean to consumers and being honest about its plastic use and the reality of plastic waste.”

It’s not the first time environmentalists have turned to litigation to denounce corporate “greenwashing” as a marketing ploy. Last year, Earth Island sued the world’s largest food, beverage and product manufacturers — including Coca-Cola, PepsiCo, Nestle and Procter & Gamble — for failing to warn consumers about the dangers of plastics polluting San Francisco and Monterey bays. The case is set for a hearing in San Mateo Superior Court in the fall.