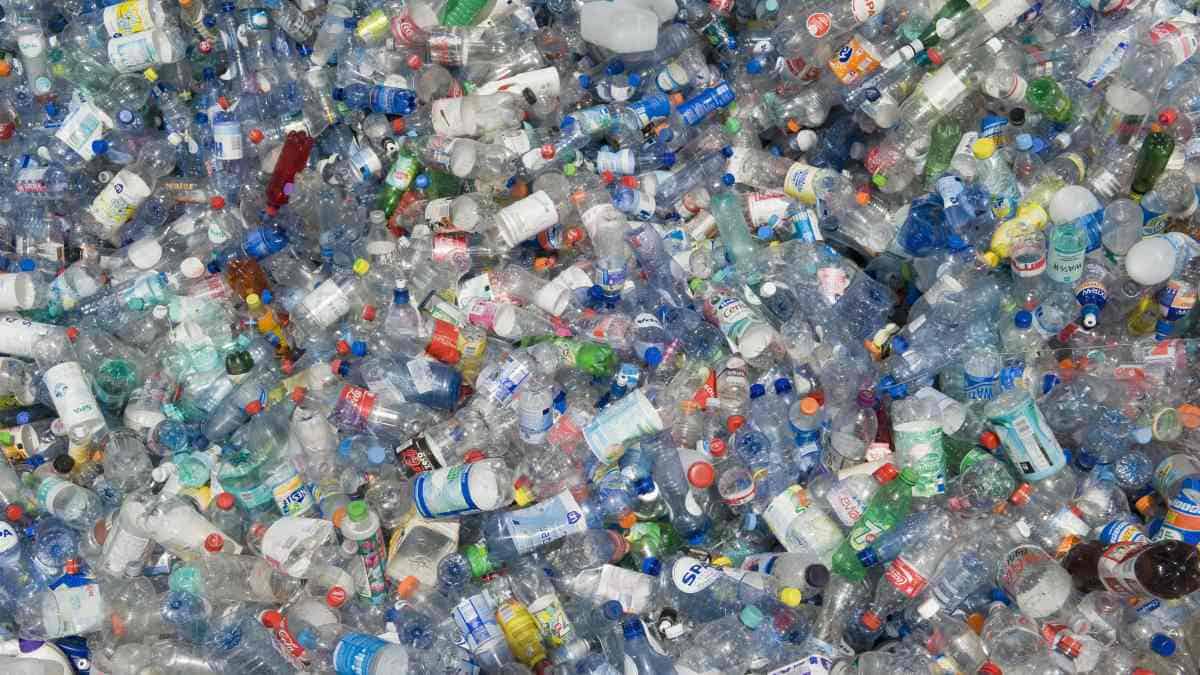 According to the research, done by a US-based team of researchers, voluntary commitments made by the world’s biggest companies emphasise plastic recycling, over lowering plastic production.

While recycling is considered an important part of a circular economy, the Ellen MacArthur foundation estimates that 80% of a product’s environmental impacts are determined when it’s being designed.

As of 2015, only around 9% of the world’s plastic was recycled. Most (79%) went to landfill, while 12% was incinerated, venting greenhouse gases into the atmosphere.

The researchers, who are based at Duke University, US, examined the commitments made by 974 of the world’s biggest companies, including the top 300 of the Fortune 500; companies with over $10 billion in revenue participating in voluntary environmental programs; and companies thought to have a large impact on plastic pollution.

They found that 72% of these companies had made some form of commitment to reduce plastic pollution.

But, analysing each pledge qualitatively, the researchers found large gaps in companies’ plans.

For instance, under 10% of companies that weren’t in voluntary environmental programs (most companies in the study) targeted virgin plastics, made from fossil fuels.

Of the 36 companies in the study that had signed on to these programs, which provide environmental standards for companies to meet, just over 30% targeted virgin plastics.

Get an update of science stories delivered straight to your inbox.

Most companies focussed on increasing the recycled content of their plastics, rather than emphasising re-use of items.

The researchers also noted a focus on “lightweighting”: making the same products out of smaller and lighter amounts of plastic.

“The Coca-Cola Company, for example, is selling their product in lighter and smaller plastic bottles and improving upon recycling rates by investing in larger recycling facilities,” write the authors in their paper.

“This lightweighting of plastic is considered an insufficient response because companies may reinvest these savings into markets that involve new plastic products and/or increase the total mass of plastic produced,” they add.

“It is logical for businesses to start reducing plastic where it is easiest. For example, increasing the recycled content of plastic and particularly reducing plastic in their products and packaging are obvious first steps to take,” says Associate Professor Bodo Lang, a lecturer in social and sustainable marketing at the University of Auckland, New Zealand, who was not involved in the study.

“Truly game-changing ideas, such as transitioning from a linear economy to a circular economy, have much potential but are far more complex, costly and time intensive. Purchasing items and discarding them when they are no longer needed is our dominant consumption paradigm at present.

“Having a circular approach, which requires different business models, often enabled by legislation, is far less common despite its potential to significantly reduce plastic waste.”

At the moment, roughly 11 million tonnes of plastic flows into the ocean each year, and this number is expected to almost double by 2040. A UN report suggested earlier this year that stopping this trend could save governments US$70 billion. 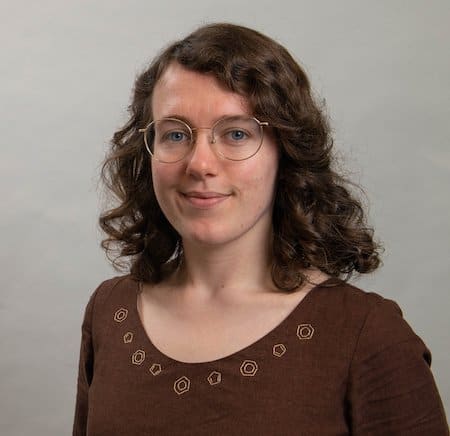 There’s never been a more important time to explain the facts, cherish evidence-based knowledge and to showcase the latest scientific, technological and engineering breakthroughs. Cosmos is published by The Royal Institution of Australia, a charity dedicated to connecting people with the world of science. Financial contributions, however big or small, help us provide access to trusted science information at a time when the world needs it most. Please support us by making a donation or purchasing a subscription today.