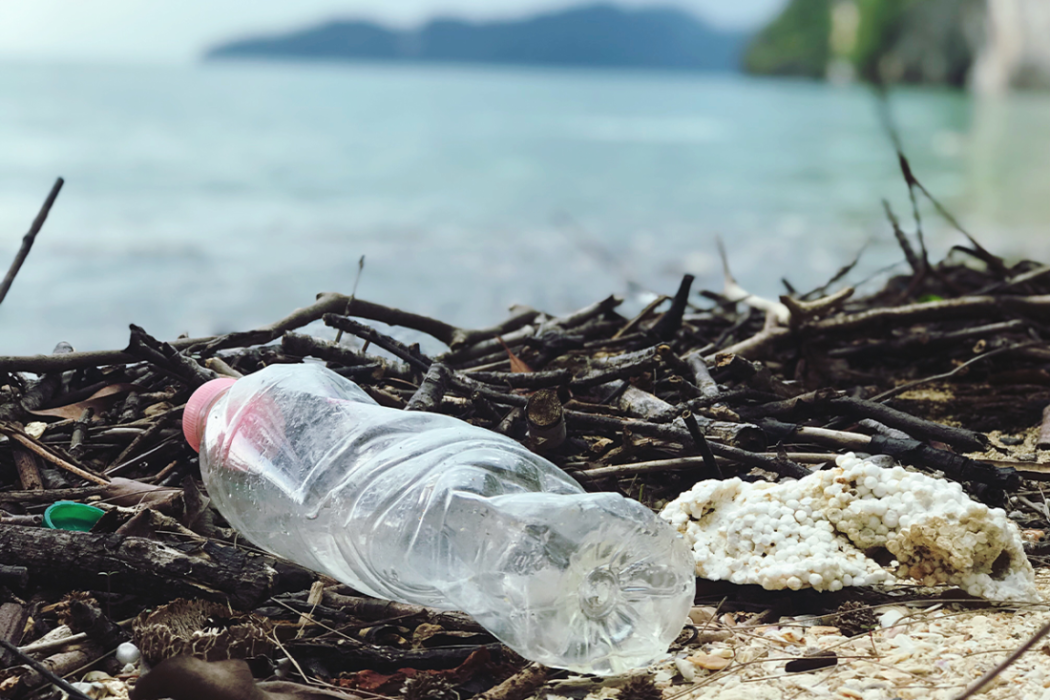 The United Nations Development Program (UNDP) and several Costa Rican entities will remove approximately 200 thousand tons of non-recyclable plastics that are not correctly disposed of and do not reach sanitary landfills.

UNDP launched the joint Plastic-Free Landscapes Project, through which they will coordinate efforts to eliminate tons of harmful plastics from terrestrial and marine ecosystems by 2030.

The presentation of the project was made in San José, where it was explained that the processing plant in Pedregal, Heredia province, will receive most of the non-recoverable plastics to transform them into raw material for construction using CRDC technology.

In addition, they indicated that barriers would be installed in rivers to collect plastics and accelerate the cleaning process. They urged recycling companies, the private sector, organizations, and citizens to join in recovering non-valuable plastic so it can be used in construction materials.

UNDP also revealed that plastic pollution is one of humanity’s greatest environmental challenges and represents a significant threat to vulnerable populations living near rivers or dependent on coastal or marine ecosystems in Costa Rica.

The UNDP resident representative in Costa Rica, José Vicente Troya, stated that his vision is to make Costa Rica the first country in the world to solve the plastic problem.

“We have formidable allies, and we want to organize a national campaign in which no one is left behind by participating in a historical solution that can inspire the rest of the world,” he noted.

Plastic-Free Landscapes Project proposes the installation of four plastic waste collection fences in four of the most polluted rivers in Costa Rica:

“This alliance will provide a definitive and sustainable solution to all plastic waste, allowing Costa Rica to continue to position itself as a world leader in sustainable development and environmental protection,” said Zamora.