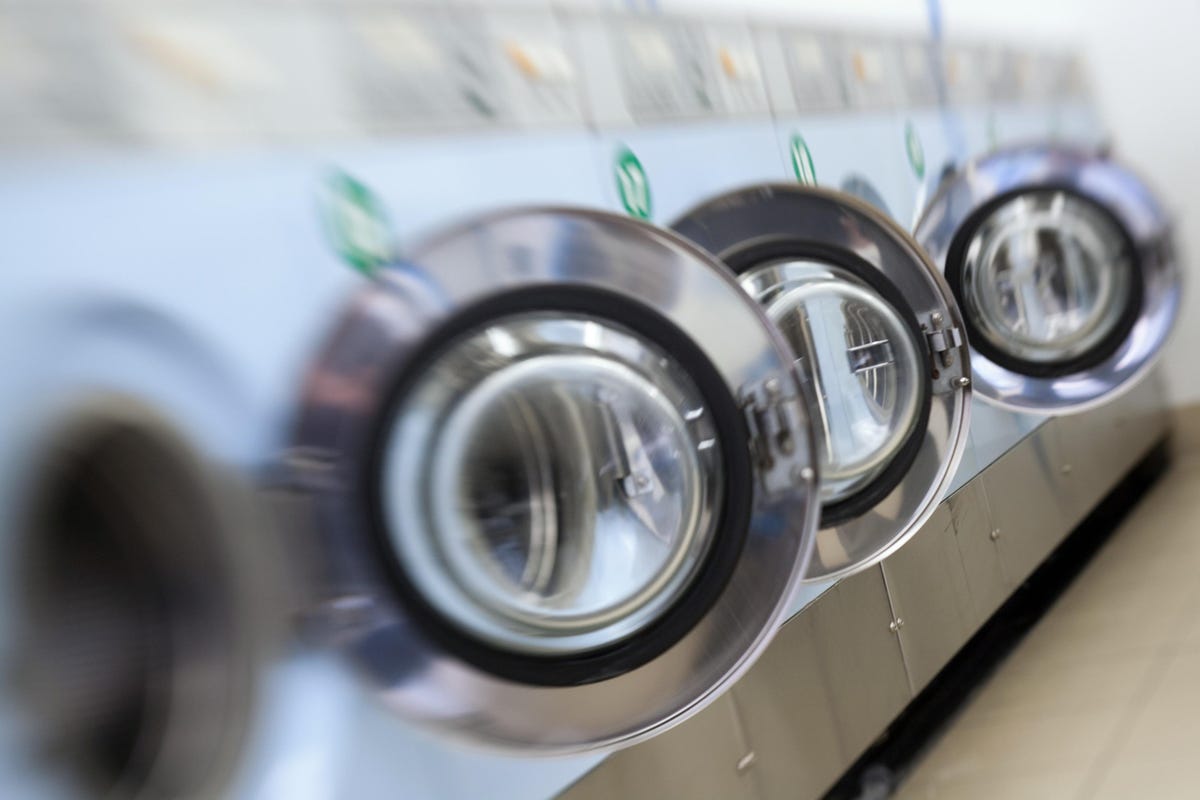 When laundry pods were first advertised a decade ago, they were hailed as a marvellous way to reduce wasted use of powdered and liquid detergent by having precise load measurements.

Since then, they have become an essential household purchase, with more than 20 billion being used in the United States every year.

But as consumers become more environmentally aware, there are questions about the chemical composition of some of these pods, and whether they are contributing to micro-plastic pollution in our rivers and oceans.

Sarah Paiji Yoo, the CEO and co-founder of the eco-friendly cleaning product firm Blueland said “there’s a lot of confusion” about the green credentials of the many laundry and dishwasher detergent pods currently on the market.

But she added that all of the leading brands sell pods that come wrapped in a plastic film called polyvinyl alcohol, which is sometimes known as PVA.

“Many companies are focusing on getting rid of the plastic packaging and replacing them with cardboard boxes, but they are completely avoiding the fact that the product itself, which is going down the drain is made of plastic,” she told Forbes.

She said the plastic components dissolve into the water, which eventually end up either in a wastewater treatment facility or in some cases being discharged straight into the sea.

Paijii Yoo said both she and Blueland co-founder and CCO John Mascari have spoken to industry veterans and people who work at such facilities, who have said there is a “high likelihood” that these polyvinyl particles are not being treated correctly.

“The conditions to degrade this polyvinyl alcohol are not being met,” she said. “These conditions include an exposure to a specific type of bacteria that can degrade this material. In addition, the polyvinyl needs to be exposed to this bacteria for a certain amount of time.”

But she added many wastewater facilities work on a two to three-hour timeframe, and after that the treated water is discharged into rivers, canals of the sea.

“Once it gets into the natural world, it works its way into our food systems through the soil or drinking water,” said Mascari. “Then it gets really problematic.”

To this end, Blueland have launched a formal action to petition the EPA to prohibit the use of plastic film (PVA) in consumer-packaged goods.

The company has been joined in this petition by 5 Gyres, Plastic Oceans International, and the Shaw Institute.

It follows the publishing of the Plastic Oceans International study – Degradation of Polyvinyl Alcohol in US Wastewater Treatment Plants and Subsequent Nationwide Emission Estimate – published in the International Journal of Environmental and Public Health and commissioned by Blueland that shows that over 75% of intact plastic particles from laundry and dishwasher pods persist in our oceans, rivers, canals and soil.

Paiji Yoo said the EPA has the authority to test and restrict chemical substances that are widely used, and polyvinyl alcohol falls within its remit.

“We feel the EPA should acknowledge that polyvinyl alcohol is a plastic that’s designed to go down our drains,” she said.

“If there isn’t sufficient information on the effects of the manufacture or distribution of this product, then they should require testing to be conducted on the human health and environmental impacts of it.”

Despite the scale of the plastic pollution problem, both her and Mascari remain “incredibly optimistic” that change is possible, pointing to previous decisions to ban or halt production of microbeads and plastic straws.

“As entrepreneurs, we’re naturally optimistic individuals, which is very helpful in this environment. We hope that it can really kick off a broader conversation around greenwashing and the hidden nature of the plastic that may exist in the everyday products that we use.

“Most people don’t realise that plastic is often an ingredient in many personal care and beauty products that we consume. It’s not just plastic bottles that need to be questioned.

“But in the case of polyvinyl alcohol, the information is out there. We should not be putting this into our wastewater. And it’s a very easy switch for many people. We could turn this thing off overnight if we could just defer the attention to the issue.”