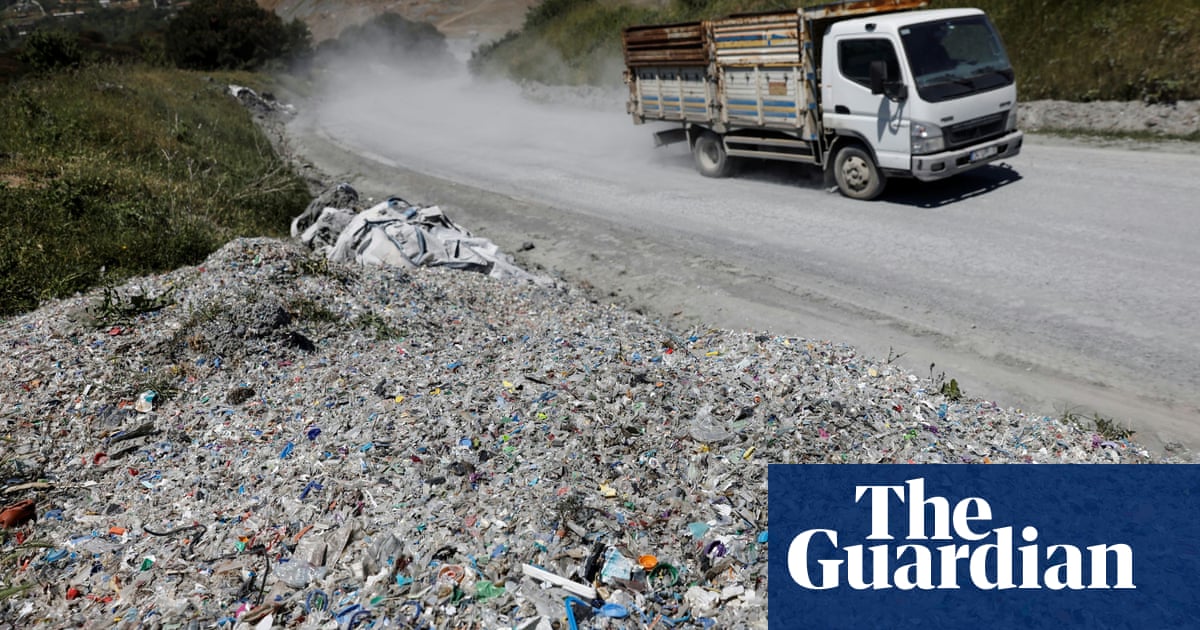 New rules on chemicals to be debated by the EU this week would allow most polymers to be used without further checks, according to a group of scientists.

Only about 6% out of about 200,000 polymers would require extensive safety checks under proposals being discussed as part of Europe’s Reach chemicals regulations.

This is too little, and would allow many common plastics to be used despite valid concerns about their possible future harms, according to a group of 19 scientists who have written to the European Commission.

The European Environmental Bureau, an NGO, says exceptions to the safety checks include polystyrenes, which have been linked to lung inflammation in rats; polyacrylamides used in the treatment of wastewater, adhesives and food packaging, which can degrade to the monomer acrylamide, a neurotoxin; polyesters used in textiles, which are sources of microplastics; and polyolefins, also a source of microplastics.

A report for the European Commission concluded that some plastics could have harmful impacts if unchecked.

The commission said the proposals were at an early stage, and further discussion would take place on Tuesday. A spokesperson said: “This meeting will discuss some technical aspects of how to register polymers, but not yet discuss the final outcome of how polymers shall be registered, and there is no draft regulation available yet.

“We have seen the IPCP publication [the letter signed by 19 scientists] and we will, to the extent possible, take the concerns raised into consideration while advancing our proposal. As the commission proposal for the registration of polymers is not yet finalised, we cannot disclose further information or comment on the estimated number of polymers that need to be registered.”

Bethanie Carney Almroth, an associate professor of ecotoxicology at the University of Gothenburg in Sweden and a signatory to the letter, said: “The main goal of the [EU] process should be to ensure a high level or protection of people and environmental health. But our main concern is regarding the lack of data and lack of transparency. There is not enough data to ensure the safety of thousands of polymers in production, even if toxicity has not been demonstrated yet.”

She said regulators should abide by the precautionary principle, by which new substances should not be assumed to be harmless, but the onus should be on the producers to demonstrate that they are safe.

She added: “Plastic use is pervasive, and [the term] polymers goes beyond plastics to include many more types of products used in numerous applications throughout society. So the question of exposure is significant, and not negligible. There are studies indicating some polymers or their monomers/oligomers can cause negative impacts for human health, including hormone disruption and canerogenicity. There are data showing that these effects can occur in organisms in the environment.”

Ksenia Groh, another signatory, who is group leader of bioanalytics for Eawag, the Swiss Federal Institute of Aquatic Science and Technology, said: “Data about the risks of specific polymers are scarce to nonexistent. Up to now, a transparent, comprehensive data collection on the safety of all polymers has not been carried out. Absence of data does not equal absence of harm. It just means that we don’t know … It’s not the public, government, consumers or scientists who should provide this data, but the producer themselves.”

Dolores Romano, chemicals policy acting manager at the European Environmental Bureau, said the increasing pervasiveness of microplastics in the environment showed that polymers could now be finding their way into our bodies in ways that are more harmful than regulators have anticipated. She called on the European Commission to act.

Romano said: “Polymer pollution is out of control. We are exposed to it daily, as they are used in plastic, textiles, cleaning products and even cosmetics. We used to think of plastic pollution as bulky junk massing in the environment. Now we know that it breaks up into a vast cloud of micro- and nanoplastics contaminating the land, water and air, as well as showing up in our bodies. We know already that dozens of polymers are toxic, so officials must be allowed to check the safety of the rest.”

She accused the plastics industry of seeking to block more comprehensive rules from the EU. “Industry is hijacking a once-in-a-decade opportunity to probe polymers and share this information. We can’t afford to have them close our eyes to a growing problem for another decade.”