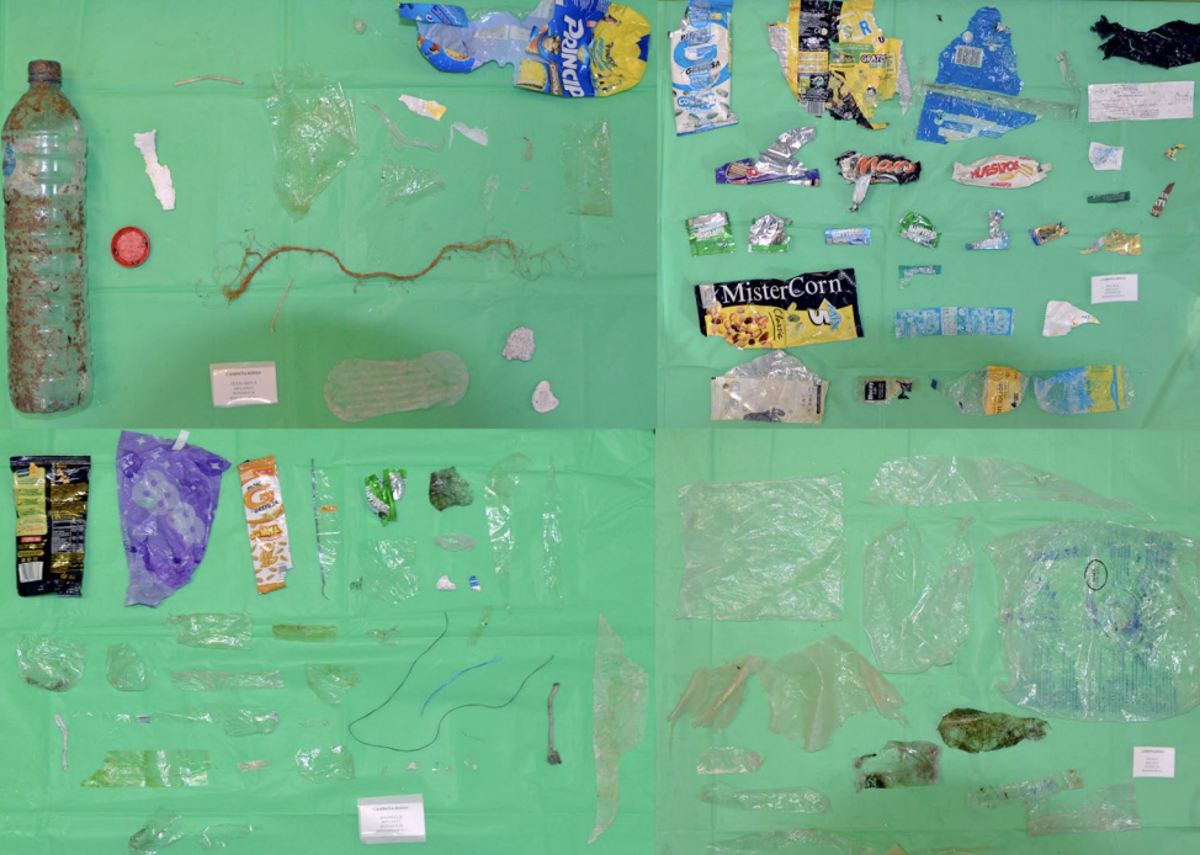 Almost half of the litter found in the world’s oceans is plastic made by takeaway food and drinks, new research has shown.

In the first comprehensive study of its kind, researchers from 15 institutions in 10 countries analysed 12m data points from 36 global data sets on litter pollution, discovering that plastic accounts for 80 per cent of human-made products dumped in the world’s seas.

Although they analysed 112 different litter categories, 75 per cent of the ocean’s waste came from just 10 plastic products. And half of all the objects comprised only four items: single-use bags, food containers, wrappers and bottles.

Given these findings, Andres Cozar, the study’s coordinator who works at Spain’s University of Cadiz, said governments need to do more to tackle the heart of the problem.

While well-intentioned, policies aimed at cutting the manufacture of plastic stirrers, straws and cotton buds – responsible for a tiny fraction of the overall pollution – do not solve the key issues, he explained.

“Here we show that restrictions on the use of plastic items, such as straws, cotton buds and drink stirrers, while sound, do not yet address the core problem,” Mr Cózar warned.

The researchers believe that authorities should ban avoidable plastic products used for take-aways, and levy a deposit on those deemed essential.

More easily degradable materials should also be used in the manufacturing process where possible, the authors added.

This time, the researchers were interested in larger objects – bigger than 2cm – which they discovered were almost chiefly found in coastal environments.

For this reason, Carmen Morales-Caselles, the report’s first author, also from the University of Cádiz, said shores are critical locations in the interception stage.

“Shores emerge as key areas to intercept litter before it becomes microplastic and spreads out of control across the global ocean,” she explained.

Their work, which was funded by the Spanish science ministry, is published in the journal Nature Sustainability.