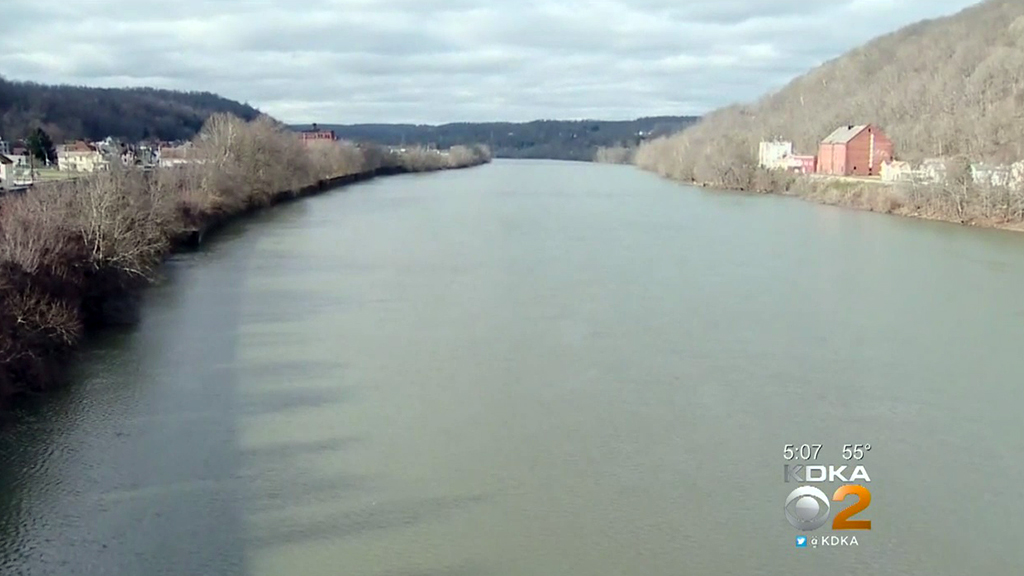 PITTSBURGH (KDKA) — Plastic bags are everywhere, including our homes and stores.

The deputy director of PennEnvironment said they are also in our water and on our streets. The organization tested 53 popular waterways in the state, including Pittsburgh’s three rivers, and found the waterways are contaminated with microplastics, which are pieces of plastic smaller than a grain of rice.

“Often, these tiny pieces of plastic contain chemicals linked to cancer and hormone disruption,” said deputy director Ashleigh Deemer. “They can be in our drinking water sources and they can be taken up by fish and later consumed by us.”

Deemer said people consume about a credit card’s worth of plastic each week. She added that plastic bags also cause a litter problem and negatively impact climate change.

“Without changing course, we know that emissions from plastic production and incineration could amount to 56 gigatons of carbon between now and 2050,” Deemer said. “That’s almost 50 times the annual emissions of all the coal-fired power plants in the U.S.”

Deemer said one of the best ways to save people and the planet is to ban plastic bags. More than 100 organizations and business owners signed a letter to show their support.

The owner of City Books is one of the supporters.

“I think that paper bags keep our business model itself sustainable, and then we’re able to pay that forward in terms of the environment and our customers,” owner Arlan Hess said.

“We estimate this policy has the potential to prevent 108 million plastic bags from entering our waste stream and environment each year,” Deemer said.

“I’ll use a plastic bag for kitty litter, but I can also use a paper bag for that as well,” Shadyside resident Franc Grigore said.

Councilmember Erika Strassburger said she has been working on legislation to ban plastic bags for months. She plans to introduce a bill this fall.