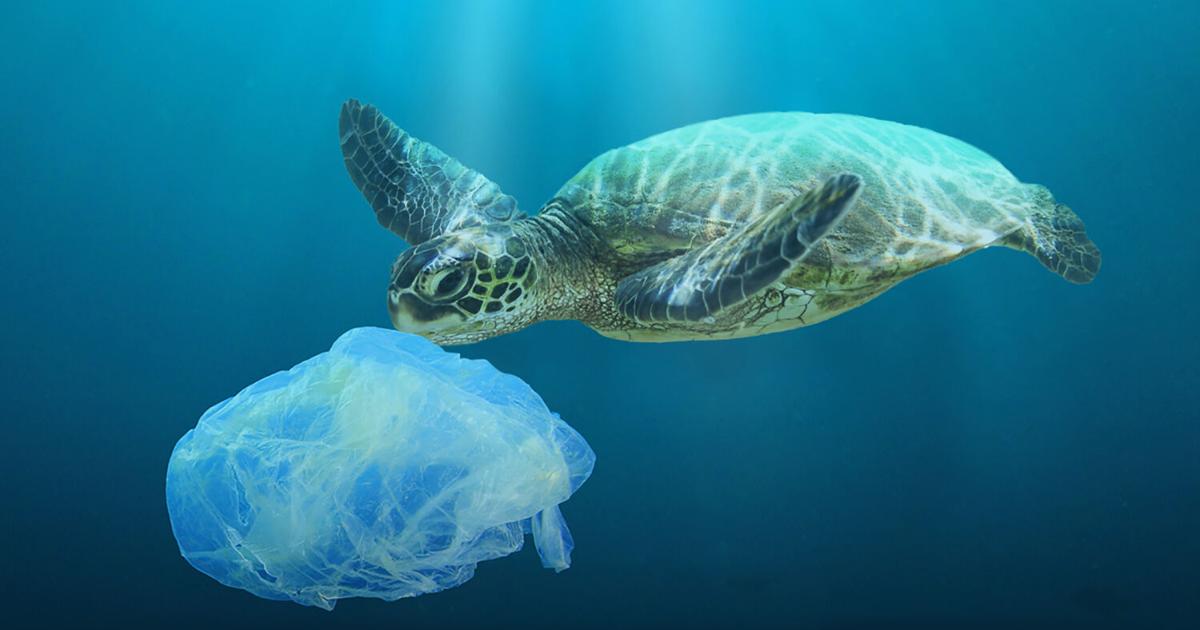 A new report from Oceana reveals that Amazon generated an estimated 271 million kilograms of plastic packaging waste last year. This is a 29 per cent increase over Oceana’s 2019 estimates, with much of this plastic waste stemming from the billions of packages Amazon delivered during the COVID-19 pandemic.

Oceana also found, based on data from a peer-reviewed study on plastic waste pollution published in Science in 2020, that up to 10.66 million kilograms of this waste entered the world’s waterways and seas — the equivalent of dumping a delivery van worth of plastic into the oceans every 67 minutes. The majority of this packaging is lightweight plastic films, such as bubble wrap, mailers, and air pillows.

Plastic is a major source of pollution and is devastating the world’s oceans. Studies have estimated 55 per cent of sea birds, 70 per cent of marine mammals and 52 per cent of all sea turtles have ingested or become entangled in plastic, and that film, prevalent in Amazon packaging, is one of the deadliest forms of plastic for marine life. Only seven per cent of plastic films are recycled in Canada.

Amazon has shown it has the technical ability to reduce its plastic use when compelled to by governments, consumers and environmental organizations like Oceana. Following the announcement of a pending national ban on single-use plastics in India, Amazon decreased its single-use plastic packaging and increased its use of returnable and reusable packaging.vi It also recently announced it would stop packaging products in single-use plastic packaging in Germany by the end of 2021.vii Amazon could substantially reduce its significant global plastic footprint if it expands this plastic-free approach worldwide.

“Amazon has shown it can reduce its plastic footprint, but in Canada, whether it does or not will also depend on federal leadership,” says Wallis. “Shortly after the Indian government announced plans to ban single-use plastics, Amazon decreased its single-use plastic packaging. This illustrates exactly why we need the Canadian government to show leadership in fighting the growing global plastic disaster by implementing a comprehensive ban on unnecessary plastics and ultimately holding corporate polluters accountable.”

In Canada, 95 per cent of those surveyed by Abacus Data for Oceana Canada are concerned about the impact plastic pollution has on our oceans and 94 per cent are concerned about the thousands of sea creatures that are killed because of plastic ingestion or entanglement every year. A whopping 90 per cent of Canadians support the proposed national single-use plastic ban and 63 per cent want to see it go further, including banning hard-to-recycle packaging. As currently proposed, the federal government’s ban on six types of single-use plastics reportedly covers less than one per cent of the plastic products we use and does not include the kinds of packaging Amazon uses.

Oceana Canada is asking Canadians now to help urge our government to impose a strong single-use plastic ban by signing its government petition at Oceana.ca/EndthePlasticDisaster

Oceana is also calling on Amazon to reduce its plastic footprint and: