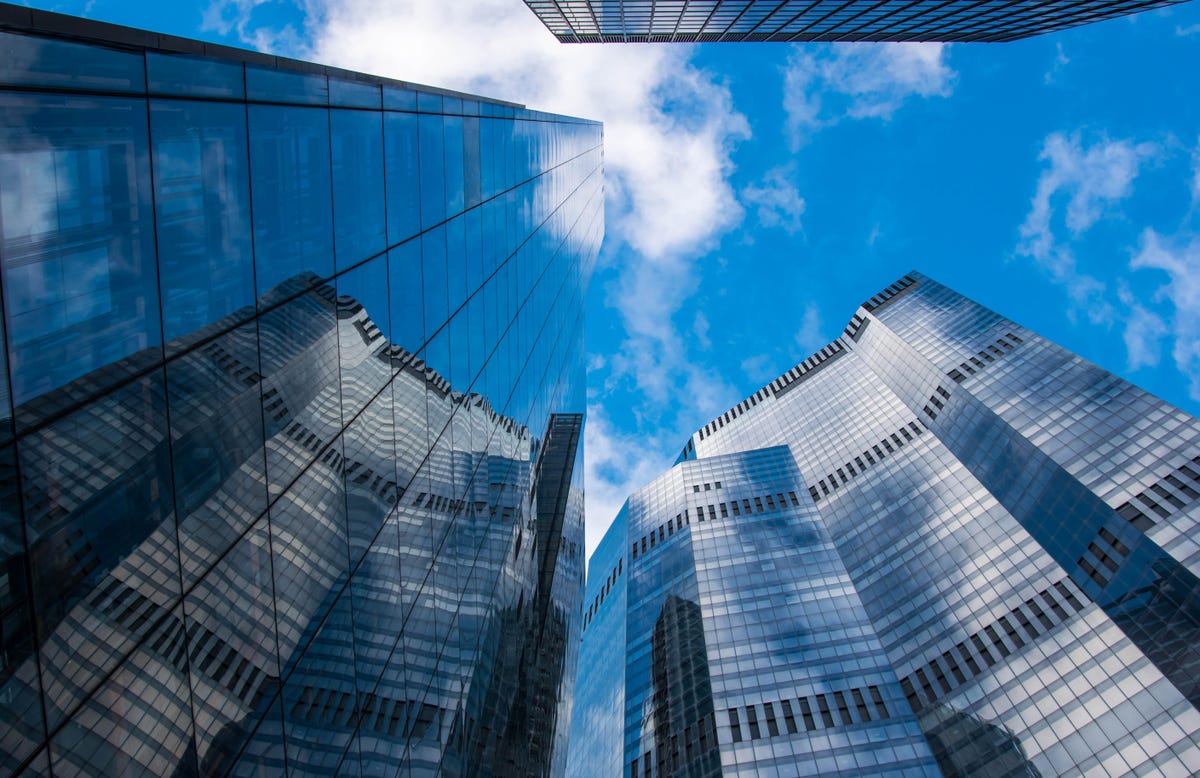 I get it. If industry has caused so much of the plastic problem, how can we expect them – or even trust them – to be part of the solution? But I believe that if we finally want to achieve a global agreement on plastic pollution that actually ends plastic pollution, we have to give companies and investors seats at the table because public policy is most effective when designed with all stakeholders.

To be honest, ideas like this used to get me laughed out of the business school classroom. One side of the class would say “the role of business is to make money, not improve society” and the other side of the class would say “once the government passes a law, business will just have to get in line, so why bother?” The notion that businesses had not only a positive contribution to make, but also were critical players never won me any friends on either side of the room.

But what if the industry believed that policies designed to reverse decades of externalities were actually good for their business in the long-term? What if they were incented to keep those policies enacted to level the playing field?

That is the opportunity we have in front of us with the global plastics treaty. For the first time, 150+ countries are negotiating a global treaty to end plastic pollution. We cannot squander the moment. To maximize the effectiveness of any treaty we need the private sector involved in the solution. Why? Time and again we’ve seen that we cannot rely on government regulation alone to get us there.

A case in point — attempts in the US to regulate cleaner air are fraught with complications and frustrated ambitions. In 1970, the US government enacted the Clean Air Act (CAA), a landmark legislation that empowered the US Environmental Protection Agency (EPA) to regulate air pollution, especially things like acid rain and toxic emissions from coal fired power plants. Fast forward more than 30 years to 2003, and the Bush Administration enacted the Clear Skies Initiative, which almost overnight changed how the CAA would be implemented, and reduced the EPA’s ability to enforce the law. This was such a shock and so antithetical to the spirit of the CAA, that the EPA’s top enforcement officer (the guy responsible for enforcing the law) resigned in protest. (Full disclosure: Eric Schaeffer, the EPA’s top cop at the time, became one of my first clients as well as an inspiration and mentor to me.) Most recently, this past year the US Supreme Court further reigned in the EPA’s ability to reduce air pollution by deciding it can’t regulate carbon emissions.

So, it took more than a generation, but what was once viewed as a massive victory for environmental policy has now been reduced to a mere shadow of its potential. We’ve seen the same thing happen with other supposedly settled policy battles, like abortion and gun control.

This is the impermanence of government. And it’s an inconvenient truth for policy advocates in the US and around the world. I started my career in Washington, DC because I believed policy was the key solution pathway to the problems that I cared about. However, I left Washington years later and transitioned to the private sector because I realized that policy is insufficient by itself. If industry is dragged kicking and screaming by regulation, the regulations will ultimately not have the desired outcome. Industry will always act in its own best interest and when the policies are viewed as opposing that interest, they won’t give up until they ultimately prevail, as we’ve seen in so many of these instances. We can’t afford for this to happen when it comes to plastic pollution.

Why We Need A More Nuanced View of Industry

It’s clear that we need a more holistic approach to solving these complex problems, and part of the solution lies with getting industry involved to help identify, create and finance scalable solutions. But getting to this point means we have to take a more nuanced view of industry. In fact, plastic pollution is perhaps the only environmental area where we have nearly universal vested interest and built-in alignment to solving the problem – think consumer packaged goods companies, chemical companies, beverage companies, NGOs, government bodies, banks, multilateral institutions, and on and on. Nobody wants plastic in the environment.

We need engagement from industry players for lots of reasons – not just for their investment dollars. My company’s work in Asia has proven that you can find investible enterprises that are innovating new ways and scaling proven ways to tackle the plastic waste problem. Institutional investors and corporates can provide valuable investment dollars but equally as important is helping integrate the operations of these young enterprises into the global supply chain; advising on product design; helping ensure greater transparency in the system – all with a view to building a circular economy for plastics. These are key insights and realities on the ground that can inform effective policy.

Earlier this week, 80+ organizations including businesses from across the plastics value chain, financial institutions and NGOs joined a coalition convened by the Ellen MacArthur Foundation and WWF to call for and support an ambitious, effective and legally binding UN treaty to end plastic pollution (*Circulate Capital is part of this coalition). Many corporates are already demonstrating that they are leading government and regulatory action on a number of our most critical climate issues, so it’s not a stretch to see the value they could provide to developing a global treaty on plastics pollution that has tangible, meaningful results. We’ve already seen in the face of the US Supreme Court decision gutting the spirit and legal impact of the EPA that many corporates, from the leading global automakers to multinationals like Amazon, Danone, Meta, Microsoft, Netflix, PayPal, Tesla and a host of others, are going to continue to pursue their climate targets.

The bottom line is that a piecemeal or myopic approach to tackling our climate challenges won’t work, and this goes for the global plastics treaty, as well. There is no single silver bullet or magic wand that is going to miraculously solve such a significant global crisis. We need business, governments, NGOs, entrepreneurs and, yes, corporations, working together alongside institutional capital – so critical to scaling climate solutions – if we have any hope of quickly stemming the tide. I urge negotiators to ensure that companies as well as investors have seats at the table to develop a global treaty on plastic pollution – not as a party to negotiate against – but as an ally in ensuring the treaty’s success.