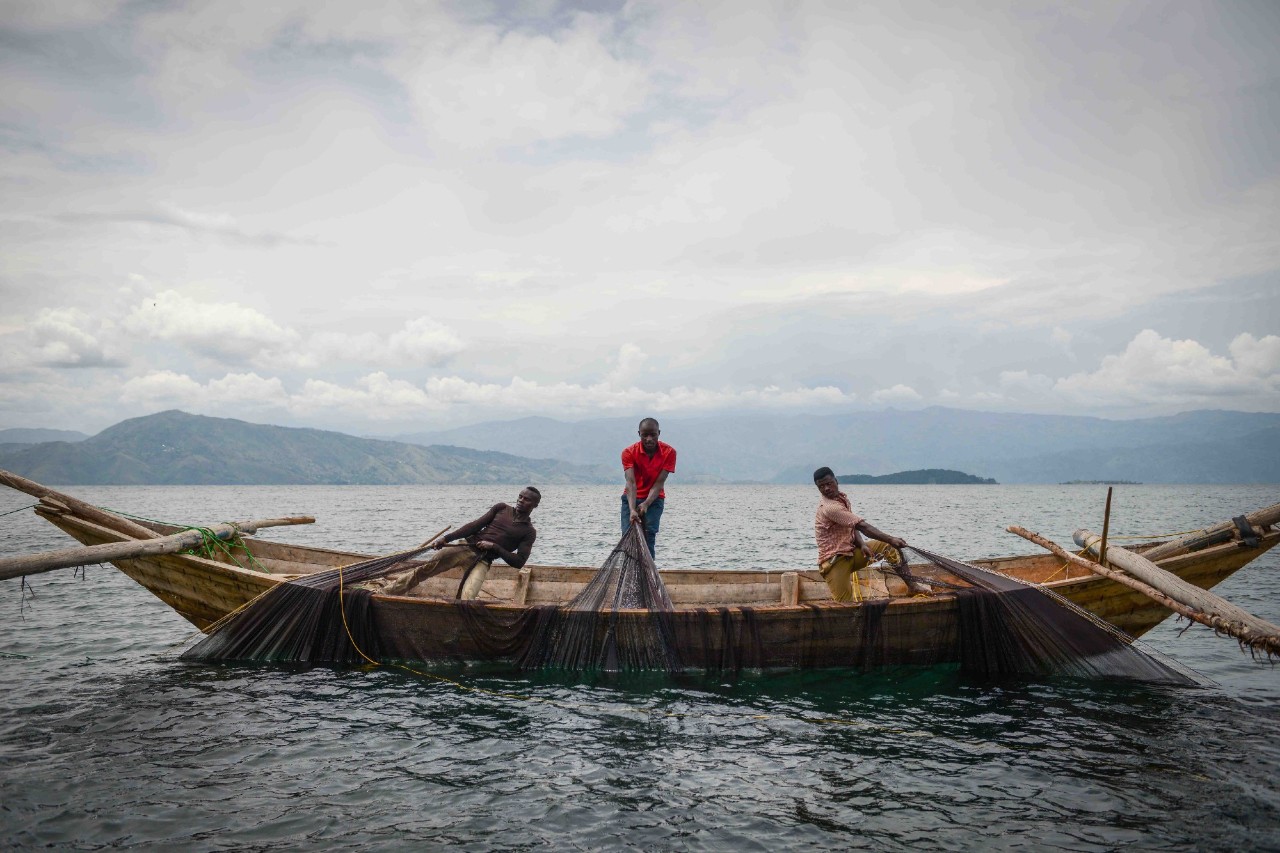 New York – The ocean or ‘blue’ economy represents some $2.3 trillion in market goods and services, from fisheries to tourism to shipping; if the ocean were an economy, it would be the world’s fifth largest.  But our ocean faces unprecedented threats from pollution, overfishing, habitat loss, invasive species and climate change. Collectively, these ocean threats represent nearly $1 trillion in annual socioeconomic losses and threaten the livelihoods and food security of millions of people. The global agenda for moving towards sustainable ocean use is captured in Sustainable Development Goal (SDG) 14, Life Below Water, and its ten targets.  Four of the SDG 14 targets came due in 2020, another in 2025, making SDG 14 among the most ambitious of all the SDGs.

It is widely understood that achieving the SDG 14 agenda requires moving away from business as usual towards transformational change in the responsible sectors. Such transformations need to include the introduction and scaling up of innovative approaches – technological but also policy, regulatory, economic and financial. Towards this end, in 2020 UNDP with support from Sweden and Norway, launched the Ocean Innovation Challenge (OIC), seeking to identify, finance and mentor innovations that are replicable, scalable, sustainable and potentially transformational.

On Tuesday, June 8, World Oceans Day, the United Nations Development Programme hosted “A Conversation with the 2020 UNDP Ocean Innovators” which highlighted a suite of inspirational ocean protection and restoration projects UNDP is supporting through the Ocean Innovation Challenge.  These innovations were selected through the OIC’s 2020 global call for proposals on SDG 14.1, reduce marine pollution, that received over 600 submissions from a wide range of public, private and civil society stakeholders.

Crown Princess Victoria emphasized the interconnectedness of the ocean SDG with all the other SDGs: “For a very long time the seas have given us humans what we need to survive. But now, with climate change, pollution, and overfishing we are at a point where the ocean depends on us. It is time for us to give back before it is too late.”  Ambassador Thomson commended the OIC for supporting innovations “that are inspired by nature and act for nature’s well-being”. Deputy Prime Minister Bolund underscored the importance of the OIC approach to “ocean and coastal restoration and protection (that) sustain livelihoods and the blue economy”.  UNDP Administrator Achim Steiner, noted that “the Ocean Innovation Challenge is precisely the kind of initiative which understands that it is in human ingenuity that the greatest hope for the 21st century lies.”

The discussion moderated by Crown Prince Haakon explored the inspiration and ambition behind each of the Innovators.  Three OIC projects, in Comoros, Costa Rica and the Maldives, seek to introduce national level Extended Producer Responsibility schemes to close the loop on ocean plastics pollution by shifting the burden from consumers and municipalities to the plastics producing companies.  A project in Southeast Asia will work with the textiles sector to reduce microfibre shedding from textiles manufacturing.  A partnership with Duke University will create a globally accessible database of best practice in plastics pollution reduction policy approaches.  In the Philippines, Fortuna Coolers is introducing cooling boxes manufactured from waste coconut husks as a substitute for highly polluting polystyrene coolers.  Lastly, two projects are combating ocean nutrient pollution, one through the application of digital tools to optimize wastewater treatment in Cape Verde, the other through the sustainable culture of kelp seaweed as an organic substitute for highly polluting and carbon intensive industrial fertilizer.

In March 2021, the OIC launched its second call for proposals on sustainable fisheries (SDGs 14.4, 14.7, 14.b); at the end of the call in early May, close to 300 proposals had been received.  Following a detailed and rigorous vetting process, UNDP’s 2021 Ocean Innovators will be announced in late 2021; interested parties can find out more at the OIC website and on social media: